McMillan will take a break during New Zealand's three-match ODI series against Bangladesh before making a comeback for the three Tests between the two sides, beginning February 28 in Hamilton. 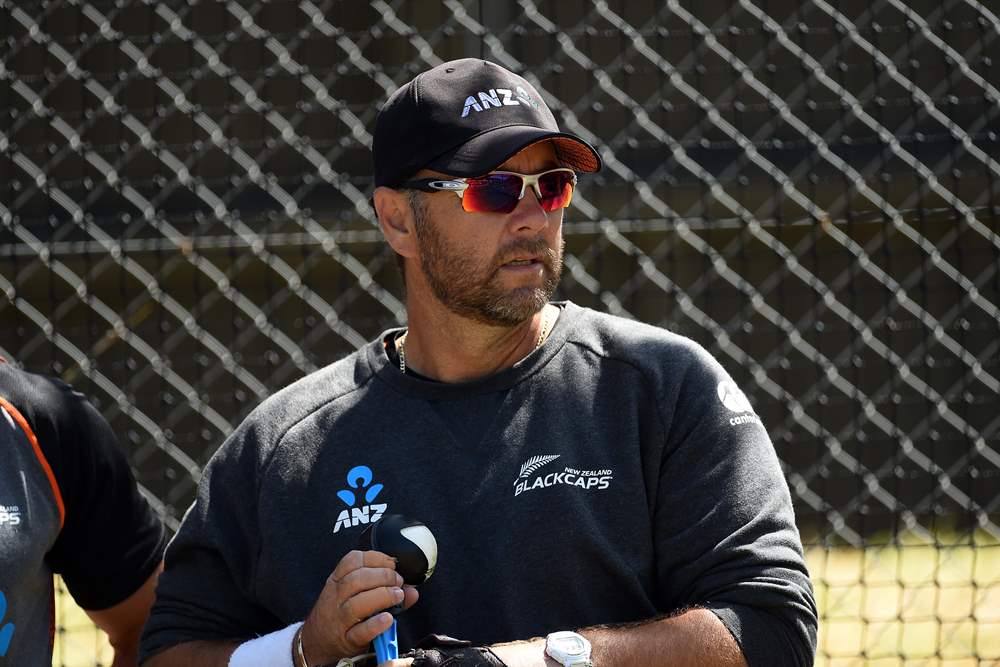 New Zealand batting coach Craig McMillan has announced that he would stand down from his position following 2019 International Cricket Council (ICC) World Cup, which is to be held from May 30 to July 14 in England and Wales.

Having thoroughly enjoyed his five years in the role, McMillan believes it would be the right time to move on when his deal expires at the conclusion of the showpiece cricket event.

“It’s been an amazing experience and one I’ve immensely enjoyed.To help coach the national team on the world stage has been a real honour and I feel incredibly lucky to have worked with so many good people and in such a great environment," New Zealand Cricket (NZC) quoted the batting coach as saying.

Expressing his gratitude to the country's cricket board as well as the entire team, McMillan said that though he would definitely miss the job, he is looking forward to pursuing some other coaching options and have some family time.

"I’ll certainly miss the job, but I’m excited to pursue some other coaching opportunities and of course spend some more time at home with the family," he added.

McMillan, who was appointed in 2014 by Mike Hesson, guided New Zealand to the finals of the ICC World Cup a year later besides also seeing a new generation of batting talent emerge during his tenure.

Acknowledging McMillan’s immense contribution to the national side, New Zealand Cricket (NZC) CEO David White said that the former cricketer had left no stone unturned in his contribution towards the development of the country's cricket.

“Just like in his playing days, Craig left no stone unturned in terms of preparation and gave his complete commitment to the role," he said.

"Being the batting coach isn’t always an easy job, but if you look at the records his batsmen have set and the contributions they’ve made to some very good New Zealand wins and series victories, I think he should be very proud," McMillan added.

McMillan will take a break during New Zealand's three-match ODI series against Bangladesh before making a comeback for the three Tests between the two sides, beginning February 28 in Hamilton.