The team manager will further appoint his coaching staff as well as the captain(s) of the Proteas, the coaches, the medical staff and the administrative staff will all report directly to the team manager, said the CSA in a statement. 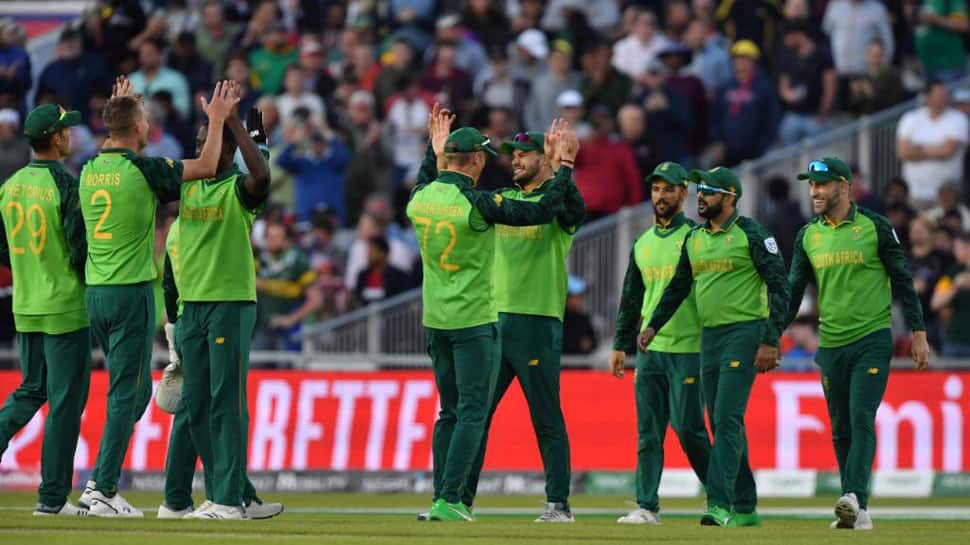 The Cricket South Africa (CSA) on Sunday announced a dynamic new structure in the team that will appoint the team manager and will also ensure effective cricket governance and greater accountability in the country.

The team manager will further appoint his coaching staff as well as the captain(s) of the Proteas, the coaches, the medical staff and the administrative staff will all report directly to the team manager, said the CSA in a statement.

"This effectively means that all cricketing decisions within the system will be managed by the Acting Director of Cricket," said the CSA.

In terms of the new structure the team manager, similar to football-style structures, will report to the (acting) Director of Cricket who will in turn report to the Chief Executive. Dr Mohammed Moosajee, whose tenure comes to an end on September 2019, expressed to the board his wish not be considered for another term as joint team manager and team doctor, which the board accepted.

Members of team management, including the various assistant cricket coaches, will not be retained as part of the forthcoming plan. With regard to the imminent tour of India, the Chief Executive and the Acting Director of Cricket will appoint an interim management team, selection panel and captain for this assignment.

In the meantime, CSA will advertise the positions of Director of Cricket, Team Manager and convenor of selectors.

"This change will herald an exciting new era for the SA cricket and will bring us into line with best practice in professional sport," CSA Chief Executive Thabang Moroe said.

"I must stress that the new structure was not a rash decision. It was taken after much deliberation by the Board, taking all the factors into consideration about the current state of our cricket and also the plan that we need to get to within the timelines we have set," he added.