The Asian Games remains the largest multi-sports event that features cricket and both men's and women's competitions were included in Guangzhou 2010 and Incheon 2014. 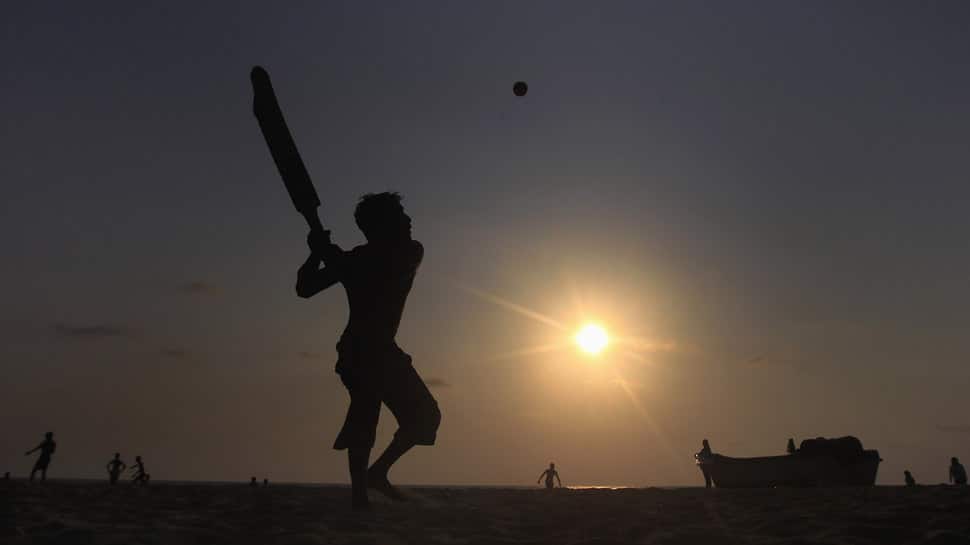 Cricket will return to the next Asian Games at Hangzhou 2022 after the Olympic Council of Asia (OCA) added it to its sports programme for the next edition of the continental event.

Cricket has struggled to grow beyond its traditional bases and was last played at the Olympics in the 1900 Paris Games.

The International Cricket Council (ICC) has been pushing for the game's Olympic return with the shortest 20-over format and hopes, it will find a place at the 2028 Games in Los Angeles.

The Asian Games remains the largest multi-sports event that features cricket and both men's and women's competitions were included in Guangzhou 2010 and Incheon 2014.

Cricket was, however, dropped for the Games in Jakarta-Palembang last year, but was added back for Hangzhou at the OCA general assembly in Bangkok, where Sheikh Ahmad Al-Fahad Al-Sabah was re-elected president of the OCA unopposed for an eighth term.

Cricket made its maiden appearance in the Commonwealth Games in 1998, when the South African men's team won the gold medal in Kuala Lumpur, but has not featured in the quadrennial competition since then.

The ICC has submitted a bid for the inclusion of women's Twenty20 in the 2022 Commonwealth Games in Birmingham.

Singh, who has been appointed as the chairman of the coordination committee for the Asian Games, said he visited Hangzhou last month to see venue options to host cricket.

"They showed us grounds which were a bit small. We asked options for bigger grounds," he added.

The International Olympic Committee (IOC) is open to cricket's inclusion provided all top teams compete but the Indian cricket board (BCCI), the game's richest and most influential, has been rather reluctant.

The powerful BCCI fears it might lose its autonomy and be answerable to the country's Olympic committee.

The BCCI did not allow its teams to participate in Guangzhou and Incheon blaming a packed international schedule, but the Indian Olympic Association was hopeful they would be able to convince the board for 2022.

"We will send a letter to the BCCI requesting them to send a team for Hangzhou 2022. We welcome the OCA's decision to include cricket for the next Games," IOA secretary general Rajeev Mehta told Reuters from Bangkok.