In March, the West Indies women's cricket team failed to make it to the semi-final of the Women's T20 World Cup after winning just one out of four group games. 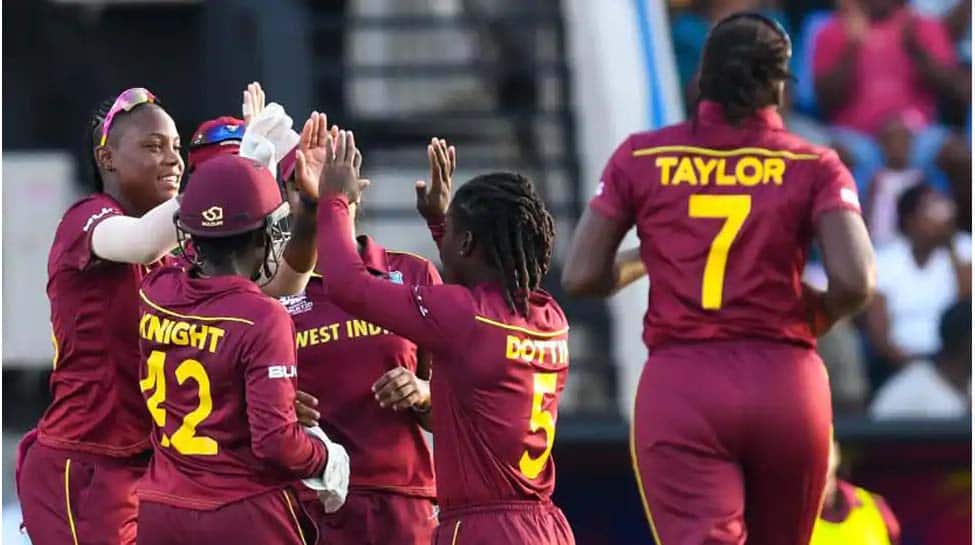 Cricket West Indies (CWI) has revealed that it has begun the process within the Caribbean to recruit new head coach for the national side's women team.

"Developing Women’s cricket through the region is a vital part of the CWI strategic plan, and this role remains pivotal as the West Indies Women’s team performances are an inspiration to the next generation of female cricketers across the Caribbean," the official press release of CWI said.

The basic criteria for selection is that the potential candidates must require an accredited Level 3 Coaching qualification to apply and will be responsible for leading the process to develop and implement standards and protocols consistent with CWI’s overall strategy and objectives for cricket.

Besides this, the candidates applying for the position of the West Indies women's cricket team head coach should be of Caribbean heritage.

Reflecting on the recruitment process, CWI’s Director of Cricket, Jimmy Adams said that they have decided to begin the selection process after World Cup 2020, adding that the successful candidate will be expected to take women's team forward across all the formats of the game.

“Following the recently concluded Women’s T20 World Cup, we have now begun the recruitment process for finding a permanent Women’s team Head Coach. The successful candidate will be expected to drive our women’s program forward and improve our results across both formats. We are grateful for the efforts of interim Head Coach, Gus Logie, who has led the squad during this transition period and will continue in his interim role until the process has concluded," Adams said.

Gus Logie, who had been serving as the assistant coach of the women's team since 2017, was in October 2019 appointed as the interim head coach of the West Indies women's side.

In March, the West Indies women's cricket team failed to make it to the semi-final of the Women's T20 World Cup after winning just one out of four group games.