England will take on New Zealand in the final of ICC Cricket World Cup 2019. 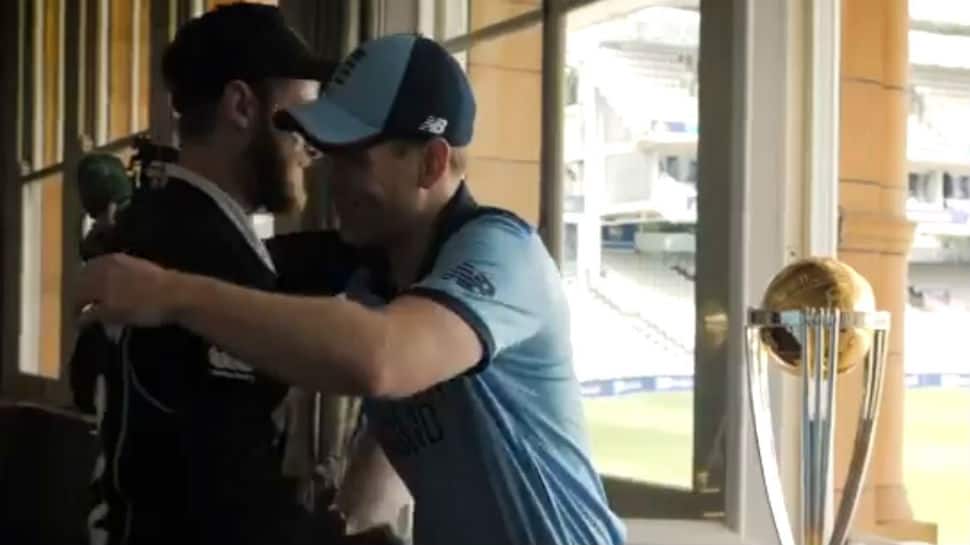 For most parts of the ICC Cricket World Cup, the sport continued to play second fiddle to football in most media outlets in the United Kingdom. Despite England hosting the marquee cricket tournament, prime slots in newspapers were hogged by football rather than cricket which also revealed the fan following for the two sports. And while football may well enjoy mass following in the UK, at least on paper, cricket took center stage after the national team ended a 27-year-long wait to enter the final.

England will take on New Zealand in the ICC Cricket World Cup final and both teams have never won the title ever before. And while New Zealand made it to the title clash of the previous edition of the tournament as well, before going down to Australia, England's last shot at the title came way back in 1992 when the team went down to Pakistan. Considered one of the strongest sides in the tournament, England has had a rollercoaster tournament with the home press both critical as well as appreciative of on-field performances. The reports, analysis and most of such coverage, however, was essentially behind the prime spaces occupied by football.

England's commanding win over a dominant Australia in the semi-final has put the sporting spotlight back on cricket. UK, after all, is considered the home of the sport even if the national side has never won the 50-over World Cup. That England defeated the Aussies in a World Cup match after 9,989 days has given hope that the team can also end the wait for the title. The likes of BBC and Guardian opted to focus on the final give all related coverage key spots on their respective sports pages. This despite tennis, another popular sport in the UK, also making waves courtesy Wimbledon finals.

It would come as little surprise then that if England were to lift the title on Sunday evening, all of UK could combine to celebrate a sporting feat never seen before.

Would love England’s men to enjoy every moment against New Zealand: Heather Knight