Cricket World Cup 2019, India vs Australia: Key player battles to watch out for

India skipper Virat Kohli failed to score big against South Africa and he will be keen to join the party against Australia. 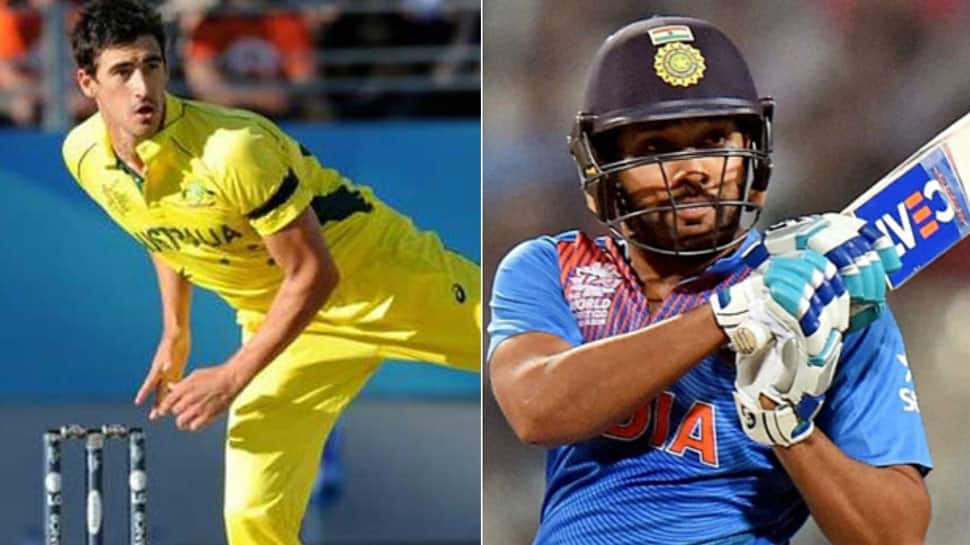 India are set to take on Australia in their second match of Cricket World Cup 2019 at the Oval on Sunday. India have started their World Cup campaign on a positive note defeating South Africa in their opening match, while defending champions Australia have won their first two matches against Afghanistan and Windies respectively.

Let’s take a look at some important player battles that could decide the fate of Sunday's marquee clash:

India skipper Virat Kohli failed to score big against South Africa and he will be keen to join the party against Australia. But Kohli will not find scoring easy against the Aussies as he will have to counter the swing and bounce of Nathan Coulter-Nile. Kohli has faced 71 deliveries from Coulter-Nile so far and has scored 47 runs. Notably, Coulter-Nile has dismissed Kohli three times so far.

Both Rohit Sharma and Mitchell Starc will be high on confidence in today's match because both of them had performed well for their respective sides in their last games. Rohit batted superbly against South Africa in India's opening match to hit a stroke-filled century, while Starc claimed five wickets against West India. Rohit has faced 51 deliveries from left-arm Aussie pacer and scored 48 runs. Starc has dismissed Rohit only once in ODIs.

Left-handed Indian opener Opener Shikhar Dhawan will have to face the pace and guile of Cummins in order to score big against Australia at The Oval on Sunday. Dhawan has scored 46 runs off 39 deliveries from Cummins but the Australian bowler has dismissed him twice.

Australian opener David Warner is set to face world's first pace bowler Jasprit Bumrah. Warner has faced 42 deliveries from Bumrah, scoring 41 runs and he is yet to be dismissed by Bumrah. The Indian pace spearhead would bowl his heart out on Sunday to change this particular statistic.

Star Indian spinner Yuzvendra Chahal bowled maginifently in the match against South Africa to grab four wickets, while Smith showed his onimous form in the match against West Indies to hit a stroke-filled half-century which helped his side post a winning total. Smith has played 37 deliveries from Chahal and has managed to score only 20 runs.