The Men in Blue won the toss and opted to bat first during the clash against West Indies. 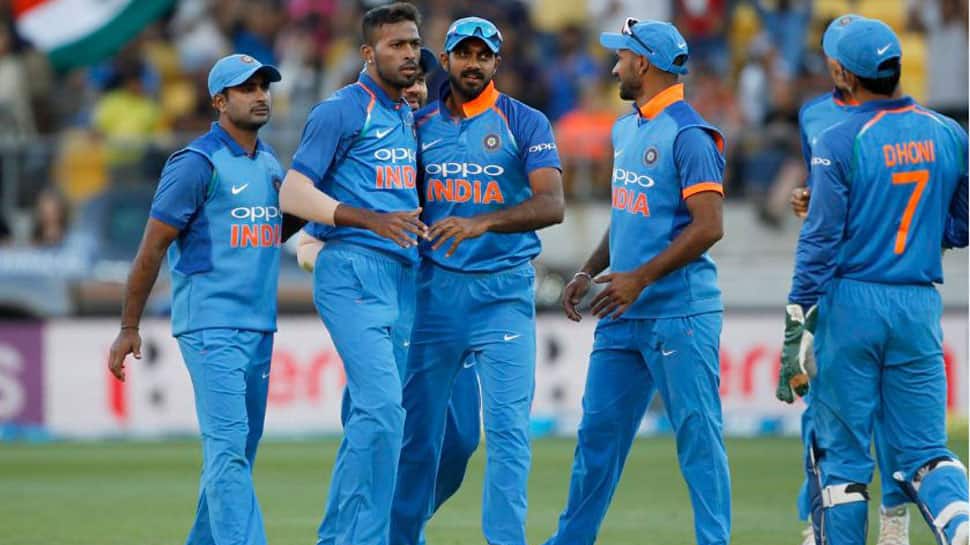 On this day in 2019, fast bowler Mohammad Shami bagged a four-wicket haul and skipper Virat Kohli shone with the bat to help India seal a massive win over West Indies in an International Cricket Council (ICC) World Cup clash at Old Trafford.

The ICC took to its official Twitter handle and informed its followers of India's crushing 125-run victory over the Caribbean side on June 27 last year.

The world's cricket governing body also stated that Virat Kohli and MS Dhoni smashed half-centuries during the match while Shami returned with figures of four for 16.

Log in to the ICC vault for exclusive extended highlights of the game https://t.co/nSKrA5omVh pic.twitter.com/Z7JhrP7pT6

The Men in Blue won the toss and opted to bat first during the clash.India lost opener Rohit Sharma cheaply for 18 runs.

Subsequently, opener KL Rahul (48) and skipper Virat Kohli (72) joined forces and the duo not only scored crucial knocks but also stitched a 69-run partnership for the second wicket.

In reply, Shami finished with brilliant figures of four for 16, while Jasprit Bumrah and Yuzvendra Chahal took two wickets each to help the Men in Blue bundle out the Caribbean side to 143.

Pandya and Kuldeep Yadav also chipped in with a wicket each.

Sunil Ambris and Nicholas Pooran were the top scorers for West Indies with 31 and 28 runs, respectively.

Kohli was declared 'Man of the Match' for his good show with the bat.

The Indian skipper went on to make a semi-final exit at the 2019 World Cup after losing to New Zealand by 18 runs.