The former Gloucestershire batsman branded his ex a 'liar and a psychopath' to friends, family, customers and employers. 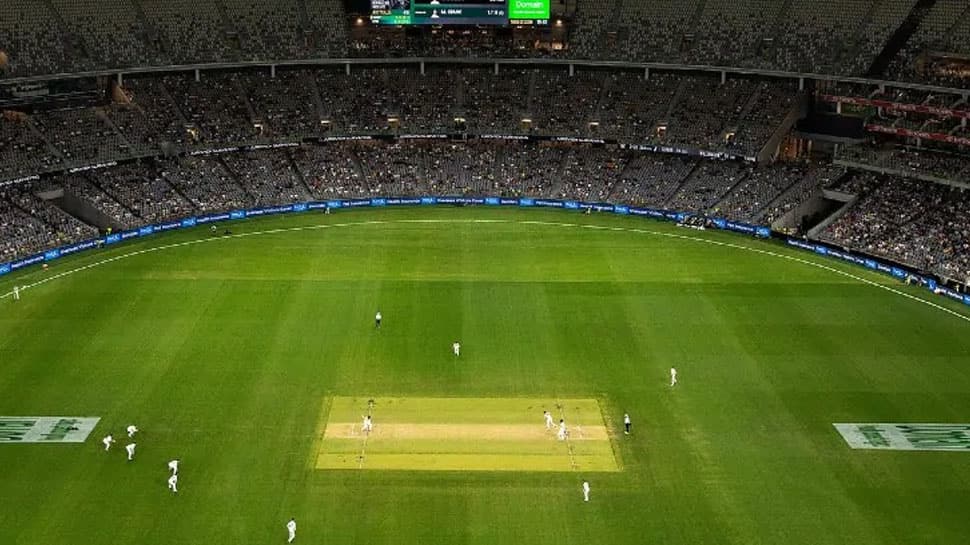 The former Gloucestershire batsman branded his ex a 'liar and a psychopath' to friends, family, customers and employers but defended his stance in the Warrington Magistrates' Court by stating that she was ‘at risk’, ‘needed help’ had resorted to these ways "in order to protect her".

The cricketer and his ex-girlfriend also had a serious argument after Hodnett came to know about her secret career and it led to their breakup.

Daily Mail reported that Prosecutor Lucy Fitch-Adams told the court how the complainant was "called into the office of the charity shop where she worked after Hodnett sent them a brown envelope". The sportsman born in South Africa "came perilously close to custody" but avoided jail because of his previous good character, added the Daily Mail.

In the envelope were her pictures, a letter talking about her personal life and the sites she had done adult modelling on. Fitch-Adams said "the complainant now feels scared as Hodnett's persistent and unwanted behaviour continued to escalate", also added the Daily Mail.

Hodnett pleaded guilty to the charge of stalking involving serious alarm or distress but was saved by his 'previous good character' and a large collection of positive references. The court heard that Hodnett has no previous convictions but did receive a caution in June 2015 for harassment.

The Chair magistrate Alan Davies said to Hodnett, "You came perilously close to custody, but your previous good character has stopped you. If you come before this court in the next two years for any reason, take something with you, as you will be going to custody."

Daily Mail said that Hodnett was sentenced to 24 weeks in prison, suspended for two years and ordered to complete a two-year community order. The court also gave its nod for a restraining order preventing him from contacting her and ordered him to pay £335 in court costs, added the Daily Mail.