Kaif alias Bunty, is an alleged sharpshooter and accused in the murder case of Siwan journalist Rajdeo Ranjan. 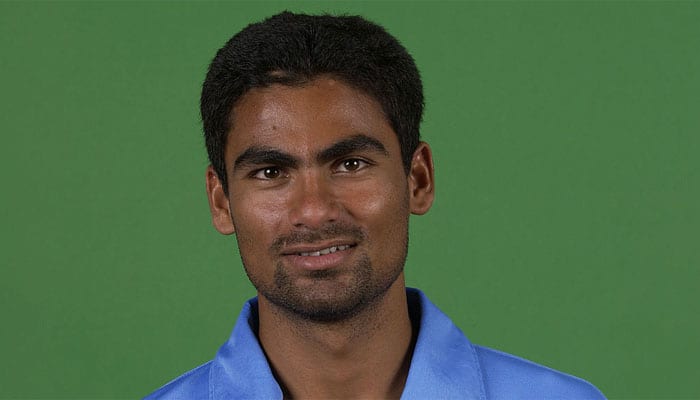 New Delhi: Indian cricketer Mohammad Kaif on Wednesday slammed a reputed media house for confusing him for a wanted sharpshooter with the same name.

Wanted shooter Mohammad Kaif was sent to 14 days judicial custody after he surrendered before a Siwan court on Wednesday.

The Indian cricketer was quick to react to it, as he severely hit out at them for sensationalising the headline without checking facts.

Here's what he tweeted:

Earlier, Kaif issued a statement on Twitter, where he clarified that he was just a cricketer and had nothing to with the wanted criminal.

Kaif alias Bunty, is an alleged sharpshooter and accused in the murder case of Siwan journalist Rajdeo Ranjan.

He was back in news after being seen in a photograph with former RJD MP Mohammad Shahabuddin following the latter’s release from Bhagalpur jail on September 10.