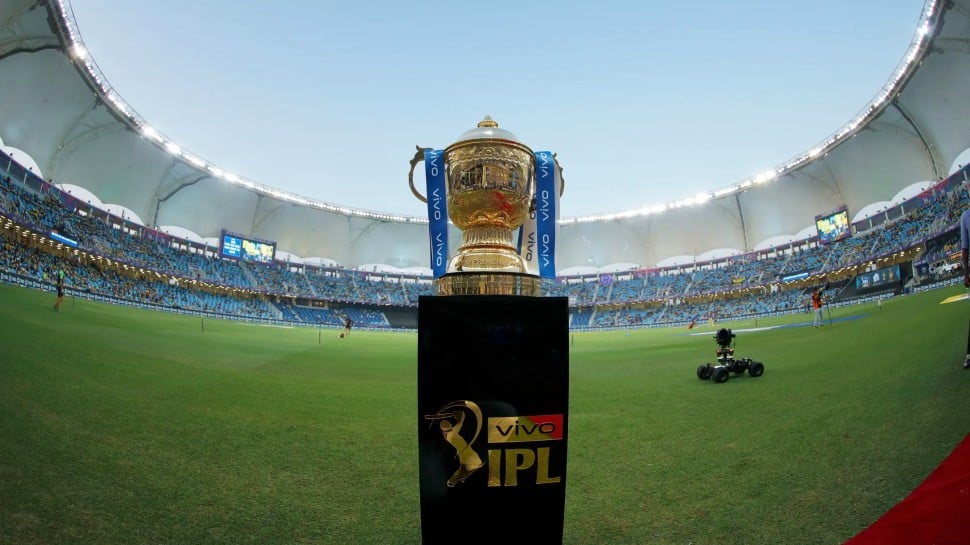 Manchester United owners, the Glazer family, have shown interest in buying one of the two new IPL teams on offer. (Photo: BCCI/IPL)
Share:
Written By:

The Board of Control for Cricket in India (BCCI) have already announced that Indian Premier League (IPL) 2022 will witness 10 teams with Invitation To Tender (ITT) floated by the BCCI through a private equity company. According to media reports, the Glazer family that owns and runs Manchester United football team – which includes one of the world’s best footballer Cristiano Ronaldo – have now shown interest in foraying into India’s T20 league.

The US-based owners of the English Premier League’s club have reportedly picked up an ITT, according to Times of India newspaper. TOI stated that owners of Manchester United are tracking the developments in the world’s most valuable T20 league with keen interest.

The ITT floated by the BCCI, one that has called for closed bids to be submitted in the last week of October, has some strict clauses. The potential bidders are expected to submit an average turnover of Rs 3,000 crore or a personal net worth of Rs 2,500 crore to be eligible to bid, according to a BCCI statement. The average turnover clause was recently reworked by the BCCI after certain potential bidders made a specific request to lower the value in order to meet the eligibility criteria.

“So, technically, overseas investors are eligible to submit a bid if they meet these conditions. We don't really know whether Man U owners will come to the bidding table. What we certainly know is that they’ve shown interest,” the TOI report stated.

As per BCCI’s last statement, Wednesday (October 20) was the deadline to pick up the tender documents available at a price of Rs 10 lakh. “A lot of people usually pick these tender documents to study and gather information that tends to be otherwise very useful from a larger industry perspective. For instance, buying a bid document will tell me more about what the BCCI is planning next, in terms of the league expansion, etc. For instance, if Disney has bought the tender document to buy the franchise, it doesn't mean Disney is interested in owning a franchise. It will study the document because it has to plan its own media rights landscape,” the report added.

Ahmedabad, Lucknow, Guwahati, Cuttack, Indore and Dharamsala are among the cities that will remain topmost on the minds of investors as they go about preparing to bid for the two new franchises.

The formal announcement is expected to be made on the October 26th and the bids will be submitted in the UAE, where the T20 World Cup 2021 is going on.