Manjrekar had recently called Jadeja a ''bits-and-pieces'' cricketer. Replying to him, Jadeja said that he has had enough of Manjrekar's ''verbal diarrhoea''. 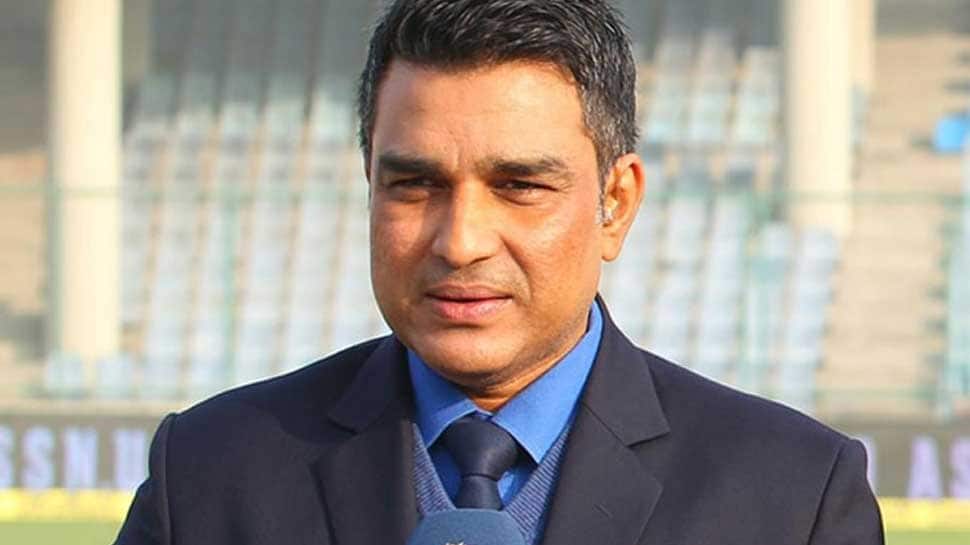 Jadeja, who was recently criticised for his poor form by Manjrekar, took a wicket in his first over of the India-Sri Lanka match.

It may be recalled that Sanjay Manjrekar had recently called Ravindra Jadeja a ''bits-and-pieces'' cricketer. Replying to him, Jadeja said that he has had enough of Manjrekar's ''verbal diarrhoea''.

"I am not a big fan of bits and pieces players which Jadeja is at this point of his career in 50-over cricket. In Test matches, he is a pure bowler. But in 50-over cricket, I would rather have a batsman and a spinner," Manjrekar had said.

Jadeja had by then not played a single game in the 2019 World Cup but has been a huge asset on the field as a substitute fielder.

Manjrekar was also later trolled on Twitter for commenting on MS Dhoni over his strike rate and poor strike rotation.

As the India-Sr Lanka match progressed, many replied to the CSK tweet and posted their funny reactions, with most of them targeting Manjrekar.

Here are some of those quick reactions:

And Sanjay Majerkar was in Commentary

Even CSK admin is entertaining us

Manjay Sanjrekar was talking about Sir Jadeja's bowling average and there he goes. Takes a wicket.
Common JAD.

Australia vs South Africa, World Cup 2019: As it happened