Steyn has picked 433 wickets in 91 matches for South Africa, in comparison to Dev who picked 434 wickets for India in 131 Test matches. 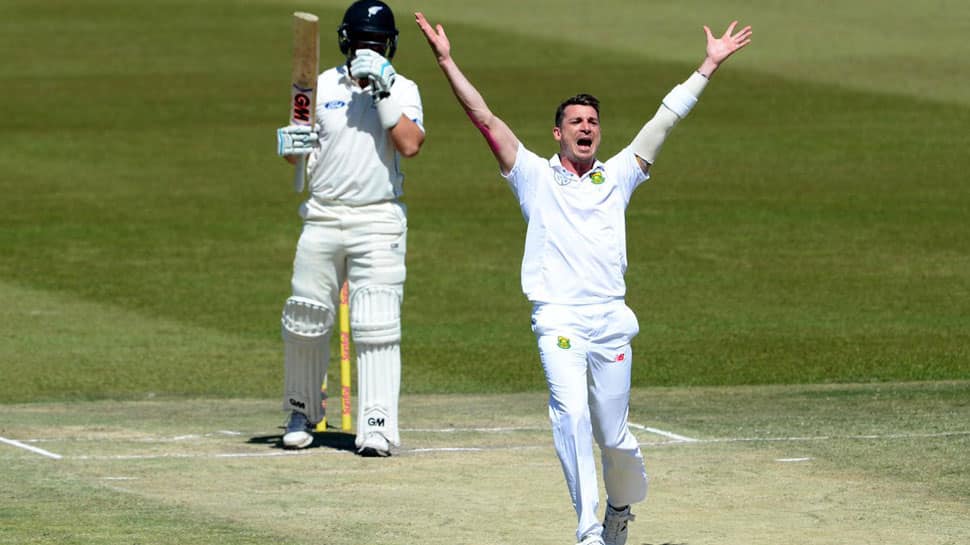 South African fast bowler Dale Steyn is just two wickets away from surpassing none other than legendary all-rounder Kapil Dev's tally of 434 wickets, ahead of Day 4 of the third Test against Pakistan at the Wanderers Stadium in Johannesburg.

Steyn has picked 433 wickets in 91 matches for South Africa, in comparison to Dev who picked 434 wickets for India in 131 Test matches.

The 35-year-old pacer has been in fine form during the ongoing Test series against Pakistan, after making a comeback from injury last year. Steyn has so far picked 12 wickets in five innings, playing a key role in South Africa's dominance during the three-match series.

The fast-bowler recently became the leading wicket-taker in Test cricket for South Africa when he picked his 422nd wicket during the first Test against Pakistan, overtaking Shaun Pollock.

Steyn dismissed Pakistan opener Fakhar Zaman to achieve the tally in 88 Tests over the course of a career that has spanned 14 years so far. Pollock on the other hand, picked 421 wickets in 108 Tests.

The 35-year-old cricketer enjoys an extraordinary strike rate of nearly 42, which is the sixth-best amongst all bowlers who have bowled atleast two thousand deliveries.