The 36-year-old has been called up in the Melbourne squad in place of Pakistan pace sensation Haris Rauf. 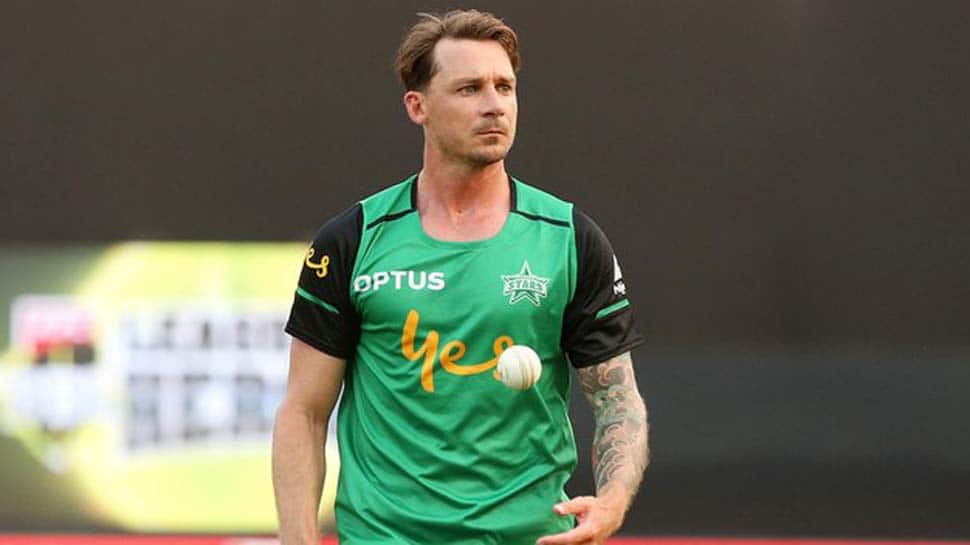 South African pace great Dale Steyn is all set to make his Big Bash League (BBL) debut after being named in the Melbourne Stars squad for the upcoming clash against Adelaide Strikers on Friday at the Metricon Stadium in Carrara, Australia.

The 36-year-old, whose debut in Australia's T20 lucrative tournament was earlier delayed due to a side strain, has been called up in the Melbourne squad in place of Pakistan pace sensation Haris Rauf.

Rauf has been axed from the Melbourne Stars squad despite wearing the BKT Golden Cap for being the tournament's leading wicket-taker.

The Pakistan pacer, who joined the Melbourne squad from Tasmanian Premier Cricket club Glenorchy at the last minute, has bagged seven wickets--including a five-wicket haul against Hobart Hurricanes-- in two matches he played as Steyn's replacement.

Besides Steyn, Australian pacer Nathan Coulter-Nile has also returned to the Melbourne squad after missing out the first two games with an ankle injury he sustained during a training session.