Short has notched up two half-centuries in the last three innings he played for Sydney Sixers in this BBL. He has made a total of  24 international appearances so far and amassed 675 runs in it. 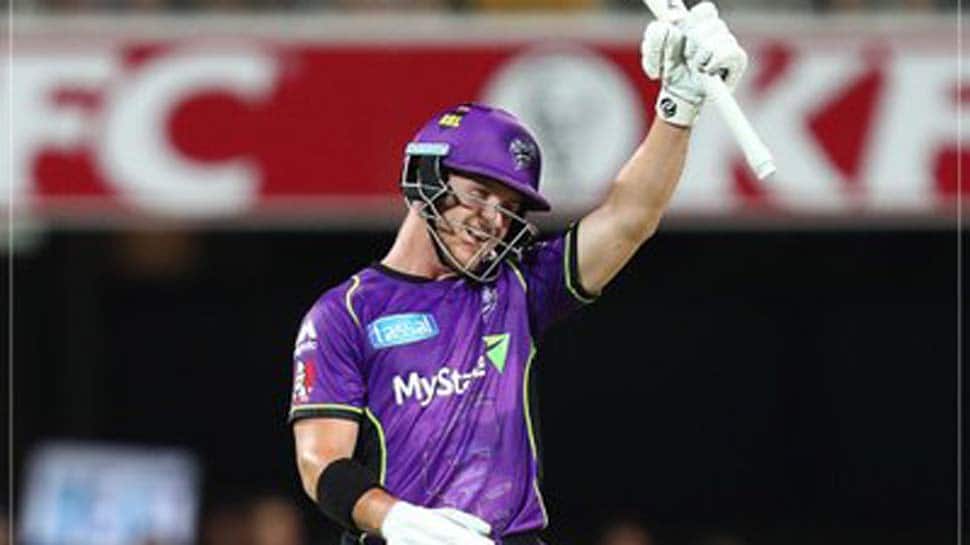 Opener D'Arcy Short has been included in the 14-member Australia squad as a replacement for injured pacer Sean Abbott for the upcoming three-match ODI series against India, beginning January 14 at Wankhede Stadium in Mumbai.

27-year-old Abbott sustained a moderate side strain while playing for the Sydney Sixers in the Big Bash League (BBL) clash against Sydney Thunders recently.

Now, it has been confirmed that fast bowler will remain sidelined for at least four weeks, thus missing the upcoming tour to India.

“It is extremely unfortunate for Sean, who is very much a part of our white-ball squad plans leading into the ICC T20 World Cup and the World Cup,” the International Cricket Council (ICC) quoted Australian selector Trevor Hohns as saying.

The national selectors have decided to go with opener Short, with bowlers Pat Cummins,Josh Hazlewood, Mitchell Starc and Kane Richardson all are named in the squad.

Hohns said that Short will be a great asset for the side as he will provide another spinning all-rounder option in the squad along with Ashton Agar.

"D’Arcy offers the squad another spinning all-rounder option along with Ashton Agar, which along with the four world-class fast bowlers and Adam Zampa. [It] balances the squad out nicely. His proven record and ability to bat anywhere in the order will also be a great asset to the squad," Hohns said.

Short has notched up two half-centuries in the last three innings he played for Sydney Sixers in this BBL. He has made a total of  24 international appearances so far and amassed 675 runs in it.

The full Australia squad is as follows: