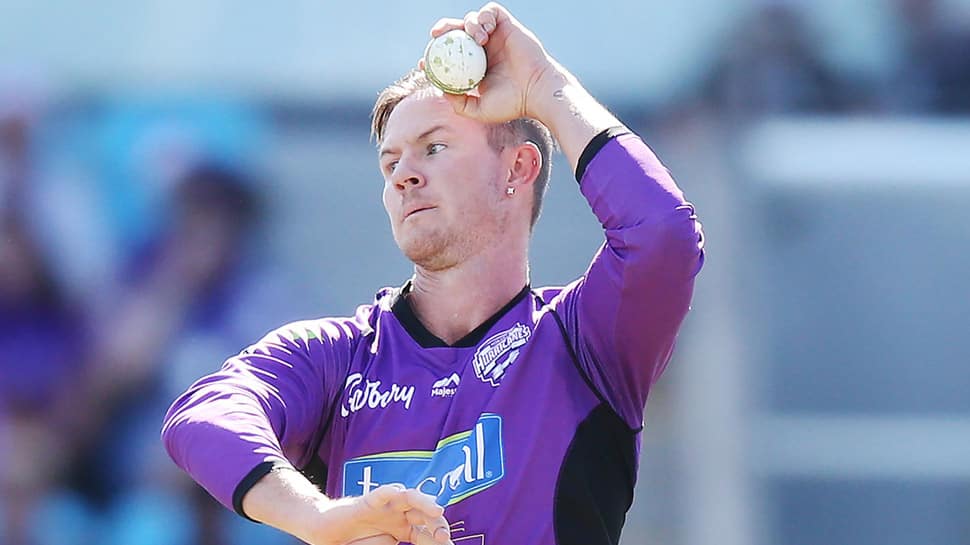 Dashing Australian batsman D'Arcy Short is working on his left-arm spin bowling with former India spinner Sridharan Sriram to enhance selection in the team for the limited-over series, starting with the first T20I in Vishakhapatnam on Sunday.

"I did a lot of work with him (Sriram) in the A tour in August and September. That was good then and I've done a bit of work with him yesterday and today, just refining things and getting a little bit better," he was quoted as saying by www.cricket.com.au.

"If I can give two or three overs or even four or five in one-day cricket then it's always going to help my selection in the end and hopefully it goes in my favour," added Short, who is in the 15-man squad as a cover for Shaun Marsh.

Sriram said Short can offer a lot to the team with his spin bowling.

"We've seen in the Big Bash, he's bowled a lot more than the previous years which I think is a very good sign for our cricket team going forward," he said.

"He's come a long way. One of the main things we talked about was aligning his technique and then consistency of length. If he can do that and spin the ball both ways, which he does, when he's bowling at his best I think he offers a lot to the team along with his batting," Sriram added.

Australia will play the second T20I on February 27 in Bengaluru, before competing in the five-match ODI series next month.

England eye one coach for all formats after Trevor Bayliss steps down: Ashley Giles