Oshane Thomas has further been named as cover for 22-year-old fast bowler Alzarri Joseph, who is currently recovering following a stress fracture. 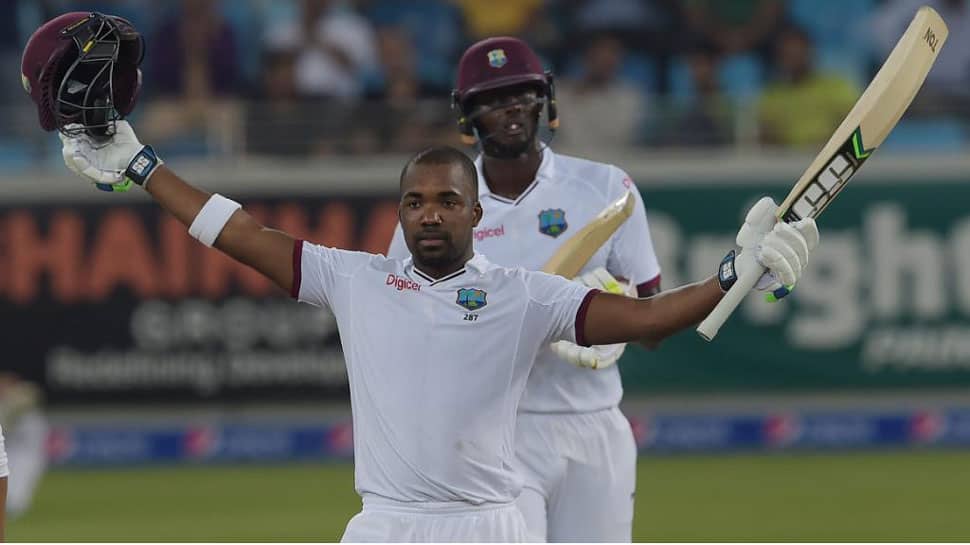 The Windies have announced a 12-man squad for the first Test match against England, which is scheduled to start on January 23rd at the Kensington Oval, Barbados.

The Carribean-based side have handed maiden Test call-ups to Jamaica based batsman John Campbell and Barbados's Shamarh Brooks. Not only this, the Windies have also recalled Alzarri Joseph and Darren Bravo in the squad.

Oshane Thomas has further been named as cover for 22-year-old fast bowler Alzarri Joseph, who is currently recovering following a stress fracture.

Bravo is all set to register his first Test appearance since November 2016, although he did feature in limited-overs clashes against Bangladesh. Jason Holder, who missed out on the recently concluded two-match Test series against Bangladesh due to an injury, is set to lead the side again.

“With the return of Darren Bravo, who will add value to a batting department, we expect to see marked improvement. Young, exciting, fast bowler Alzarri Joseph, who was sidelined by injury, returns to the squad and Shamarh Brooks has been elevated for his solid first-class performances over the last three years,” said Courtney Browne, Windies' chairman of selectors.

Get it right or we won’t see you again: Former Australian cricketer Ian Healy's warning to players