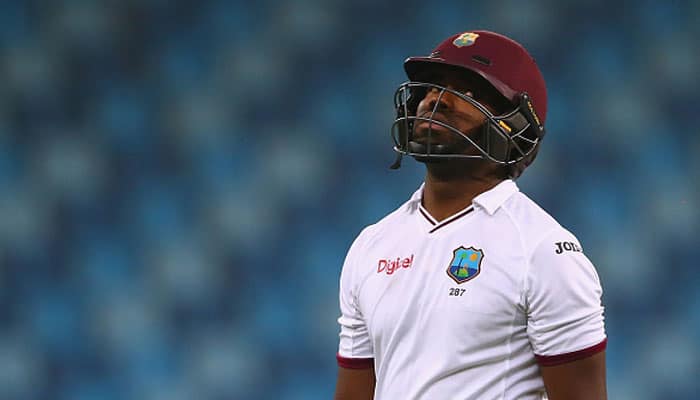 Batsmen Darren Bravo and John Campbell have been named in the 14-member West Indies 'A' squad for the three-day tour match against India, beginning Sunday at the Coolidge Cricket Ground in Antigua.

The duo has already been included in the national Test squad which will face the Virat Kohli-led team in the upcoming two-match series, starting from August 22 at  Sir Vivian Richards Cricket Ground in Antigua.

As a result of the inclusion in West Indies 'A' squad, the warm-up match against India will provide Bravo and Campbell with enough practice to get match ready ahead of the main series, which will serve as the part of the new International Cricket Council (ICC) World Test Championship.

Jeremy Solozano, Akim Fraser and Romario Shepherd--who all featured for the Caribbean side in their clash against India 'A' last month-- have also got the nod in the West Indies 'A' squad.

The full West Indies 'A' squad is as follows: