Lehmann returns to the Heat for a second stint as head coach, having previously led them to the 2012/13 title in the second edition of the domestic Twenty20 tournament. 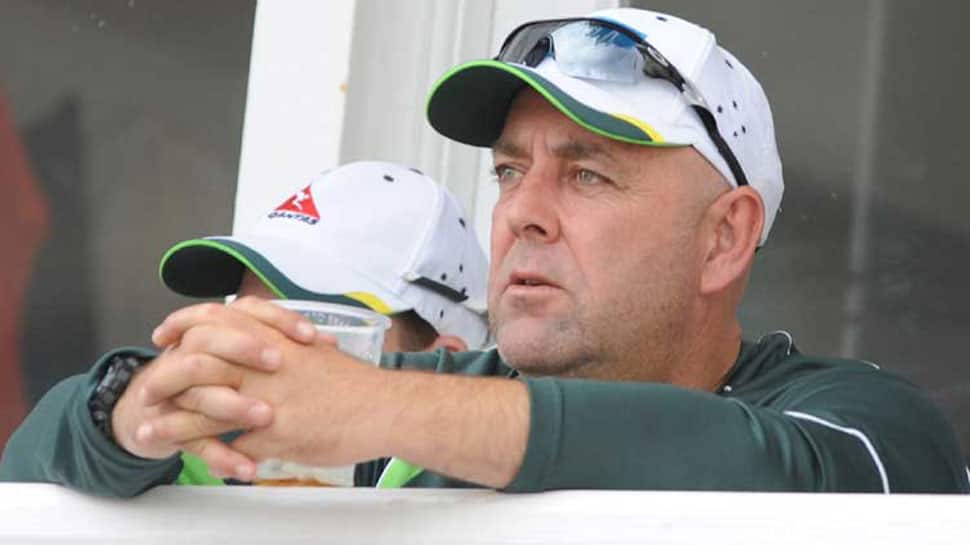 Darren Lehmann is returning to Big Bash side Brisbane Heat, in his first coaching role since resigning as the Australian coach in the wake of the Cape Town ball-tampering scandal.

Lehmann returns to the Heat for a second stint as head coach, having previously led them to the 2012/13 title in the second edition of the domestic Twenty20 tournament.

"It was a wonderful experience at that time to be involved with building the Brisbane Heat at the start of the BBL, and we had plenty of fun along the way," the 49-year-old former Test batsman said in a media release.

"I am looking forward to getting to work and helping the Heat play some outstanding cricket, have some fun, and provide our fans with a great experience," he added.

Lehmann, who replaces the outgoing Daniel Vettori, will start the role next week.

Nicknamed 'Boof,' Lehmann was contracted as head coach of Australia to this year's Ashes but resigned in tears last March after Steve Smith, David Warner and Cameron Bancroft were banned for the 'sandpaper-gate' scandal.

Lehmann was cleared of wrongdoing by governing body Cricket Australia but carried much of the blame in the eyes of local media for failing to rein in player misconduct.