With the BCCI elections less than 20 days away, the DDCA members have written to the CoA requesting for a re-election at the association in line with the August 9, 2018 order of the Supreme Court. 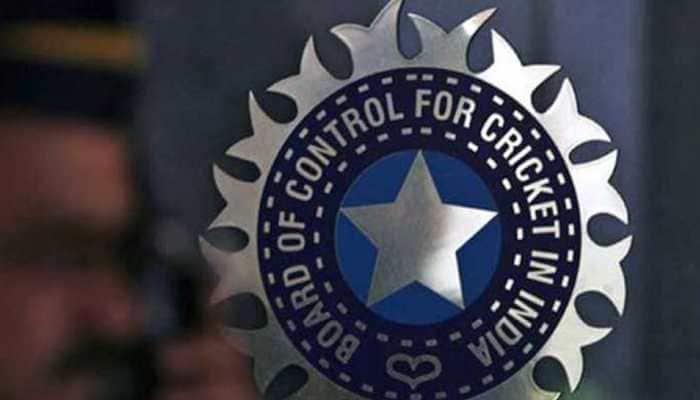 With the Board of Control for Cricket in India (BCCI) elections less than 20 days away, the Delhi and District Cricket Association (DDCA) members have written to the Committee of Administrators (CoA) requesting for a re-election at the association in line with the August 9, 2018 order of the Supreme Court.

In the mails, accessed by IANS, the members have pointed that the last election that has been taken into account by the CoA was held without taking into account the newly registered constitution of the BCCI and that calls for a fresh election.

Another member pointed at how the election was held in accordance with the rules and regulations of the old constitution and missed on certain major areas that the new constitution points at.

"The DDCA had no provision of Apex council. There was no provision for representative of men and women cricket association. There was no single director for the apex council. The executive was formed with 16 Directors instead of 9 Directors as mentioned in BCCI new constitution. Cooling off period was also not as per BCCI new constitution which had barred several deserving members from contesting," the member pointed.

One of the members made a request that the CoA calls for fresh election.

India vs South Africa, 1st Test Day 5: As it Happened