While Malik took the award, Punia had to skip the awards ceremony as he is training in Russia for the upcoming World championships. 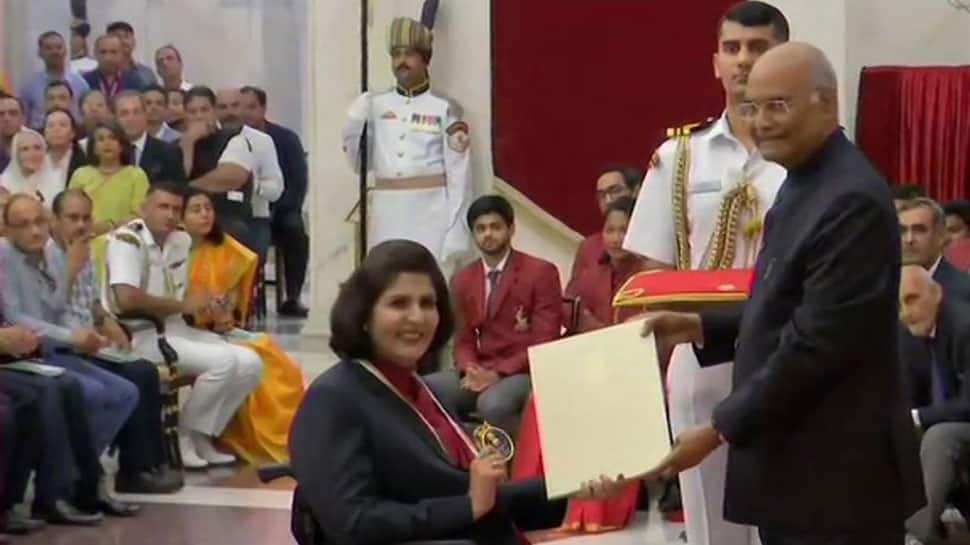 Moudgil also missed the award ceremony as she's part of the Indian contingent participating in the ISSF's fourth and final World Cup Rifle/Pistol stage in Rio De Janerio, which got underway on Wednesday. Moudgil, who has been selected for the Arjuna award, has already bagged a quota place for Tokyo Olympics in her event.

India all-rounder Jadeja also could not be there as he is in West Indies with the team.

Mohammad Anas, 400m specialist, also missed as he is competing at the ongoing 59th National Inter-state senior athletics championship in Lucknow. Anas, who has already qualified in 400m event for the upcoming World Championships in Doha, will be trying to help 4x400m relay squad book tickets to Doha on Thursday.