Deepal Hooda had on Tuesday (September 21) taken to Instagram around 2pm and posted a picture which shows him putting on the team helmet. 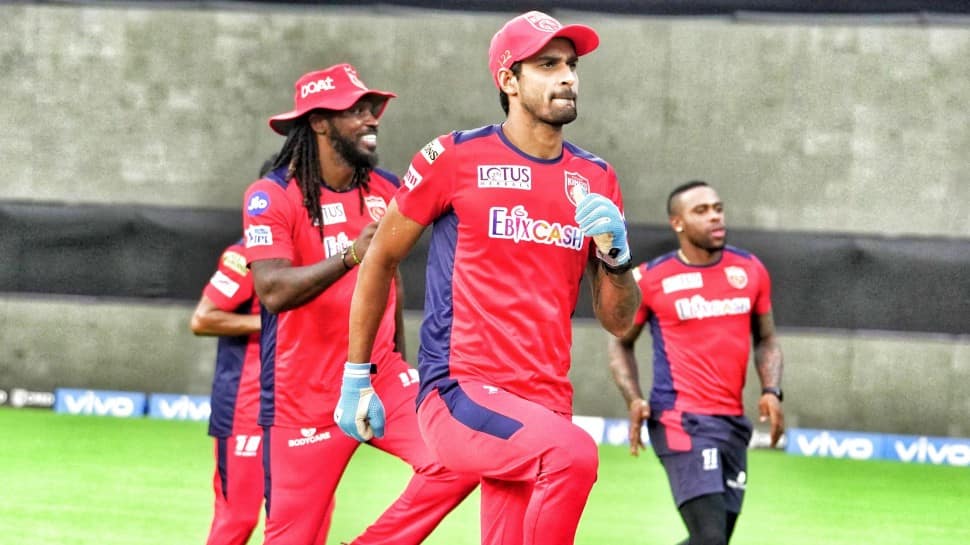 The Board of Control for Cricket in Indian (BCCI) has a zero-tolerance policy towards corruption and the Anti-Corruption Unit (ACU) – headed by Shabir Hussein Shekhadam Khandwawala – is currently keeping a close eye on the Indian Premier League (IPL) being played in UAE. And a post by Punjab Kings batsman Deepak Hooda on Tuesday afternoon ahead of Punjab’s game against Rajasthan Royals will be checked by the ACU team to see if it breaches the anti-corruption guidelines.

Speaking to news agency ANI, an ACU official said while the Instagram post missed the team, they will definitely look into it to see if it violates the rules set by the BCCI ACU. “ACU will look into this post. Our restrictions are that there shall not be any talk about the composition of the team,” the official said.

Hooda had on Tuesday taken to Instagram around 2pm and posted a picture which shows him putting on the team helmet. He wrote: “Here we go @punjabkingsipl #pbksvsrr #ipl2021 #saddapunjab.”

Asked if there has been any discussion on how cricketers should react to social media messages that they get from fans and followers on Direct Messages, the ACU official said: “There is a guideline on the dos and don’ts.”

Former ACU chief Ajit Singh ahead of last year’s IPL in UAE had said that social media interactions were being closely monitored by his team. “See, while the number of venues is less, the hurdles of physical movement due to the coronavirus pandemic also means that approaches if any will be made through social media. So, we are going to be closely monitoring the same and ensuring that there is nothing that escapes the team’s eyes,” he had said last year.

The former chief had also made it clear that while PR teams handle some of the players’ social media accounts, the players needed to be careful to ensure there was no letup from their side. “Yes, it is handled by their teams in some cases. But at the end of the day, it is their accounts. So, the players must have a team around them which is aware of these things and no sooner they see anything suspicious, they should report the same to us. It has to be a joint effort,” he had explained.

Afghanistan could be out of T20 World Cup even before playing a match, here's why