After the terror attack, CCI had covered the portrait of Imran Khan at its Brabourne stadium headquarters in Mumbai. 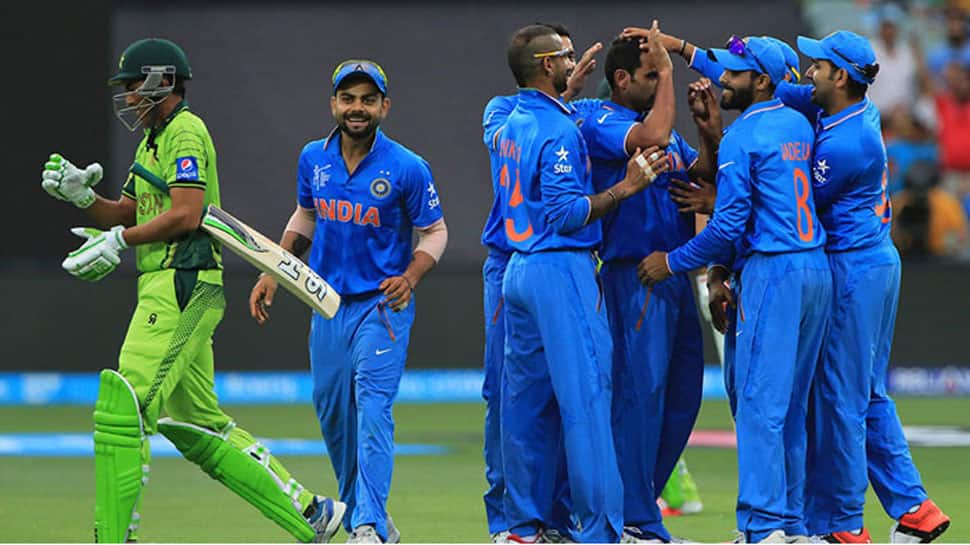 In the wake of ghastly terror attack in Pulwama where 40 CRPF personnel were killed earlier this week, Cricket Club of India (CCI) secretary Suresh Bafna on Sunday said that India should not play a match against Pakistan in the forthcoming World Cup.

Speaking to ANI, Suresh said that since Pakistan Prime Minister Imran Khan has not come out openly about the attack in Kashmir, it shows that they are at fault somewhere.

“We condemn the terror activities carried out against our army and CRPF personnel. Though CCI is a sporting association but nation comes first even before sports,” he said. “He (Imran Khan) should respond. He is the Prime Minister and if he believes that Pakistan has no role to play in the attack then why is he not coming out openly. He should come out openly. People should know the truth. He is not coming out openly which means that there are Stains in their folds,” Suresh added.

After the terror attack, CCI had covered the portrait of Imran Khan at its Brabourne stadium headquarters in Mumbai. The secretary said that the step was their way of condemning the barbaric attack on their security personnel.

“We called a meeting on the very next day of the attack and to condemn the attack, we decided to cover the photo. We`ll be deciding soon how to remove the photo,” he said.

Imran has twice played for Pakistan against India at the Brabourne Stadium. He had led Pakistan in a festival game against India in 1987.He also played an ODI at the venue when he led Pakistan to victory against Australia in a Nehru Cup Game in 1989, where he was also declared as the Man of the Match.

Hours after the attack on February 14, the Pakistan Foreign Ministry issued a wishy-washy statement, terming as "a matter of grave concern" the terror attack on the CRPF convoy which was carried out by Jaish-e-Mohammed outfit based in that country. In the statement, the Pakistan Foreign Ministry said, "We have always condemned acts of violence anywhere in the world."

The Pakistan Foreign Ministry has also been claiming that the link of the attack to it without an investigation was “insinuation.”

However, India asserted that the Pakistan Foreign Ministry’s argument was “preposterous when there is a video of the suicide bomber declaring himself a member of the JeM” and there is also “other audio-visual and print material linking JeM to the terrorist attack.”