Dhoni knows how to play according to the situation: Former Australian pacer Jason Gillespie

Dhoni has started the year in style, scoring two half-centuries in successive ODIs as he rolled back time to finish the Adelaide ODI to level the three-match series 1-1. 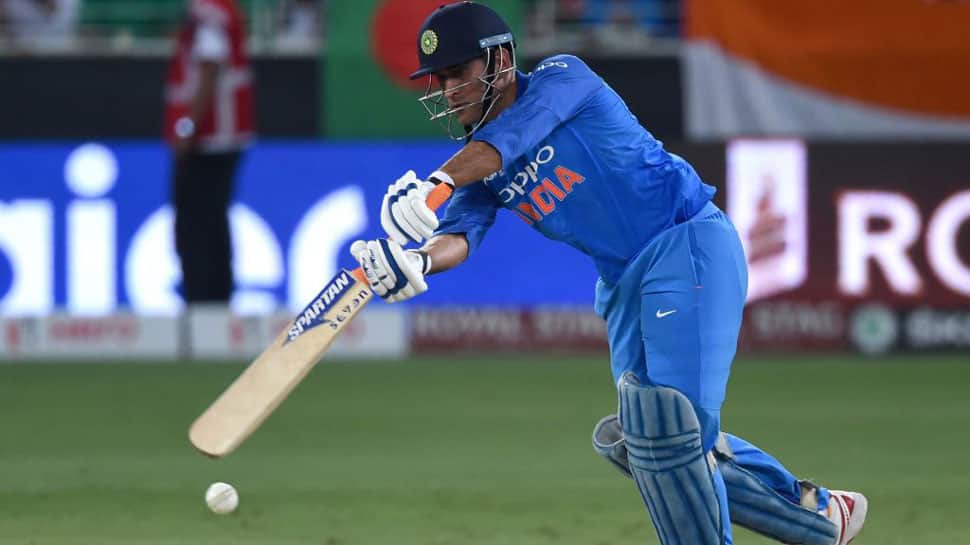 Mahendra Singh Dhoni knows how to pace his innings according to varied match situations which still makes him an asset for India, said former Australian fast bowler Jason Gillespie.

Dhoni has started the year in style, scoring two half-centuries in successive ODIs as he rolled back time to finish the Adelaide ODI to level the three-match series 1-1.

"India have benefitted from Dhoni's finishing ability for more than a decade. They are still benefitting from it. They benefitted from his experience when they were down at 4-3 in Sydney as well. He was a bit slow in Sydney but you have to understand why. He played as per the situation," Gillespie told PTI.

Gillespie termed Kohli's hundred as an "absolute masterclass" and rated the Indian captain as someone who is a notch above his peers.

"It was an absolute masterclass from Kohli. He is a class player and a different batsman to everyone else. Numbers speak for themselves and you genuinely don't need to add anything to it."

"Thirty nine hundreds and 10,000 plus runs in ODI cricket in 50 fewer innings than Tendulkar. And we all knew how good a player Tendulkar was. It is simply incredible what Kohli is doing. He is the best in world cricket at the moment, simple," Gillespie was at a loss of words to praise the legend in the making.

But the Sussex and Adelaide Strikers' coach said that India were too dependent on Kohli, albeit he refused to label the middle order "shaky".

The likes of Dhoni and Ambati Rayudu last played cricket in November, as also did opener Shikhar Dhawan, and their rustiness has shown in the first two ODIs of the year.

Gillespie said that it helps to play as much cricket as possible, but players today do need to find a play-rest balance.

"I wouldn't say that the Indian middle-order is looking shaky. They have a lot of good batting talent, and a couple of them were coming from rest or injury. They have a well-balanced side and enough batting firepower, even if they do rely on Kohli a lot," Gillespie observed.

"Ideally, (players) would be like to play more, no doubt. But you have to find that balance between rest and playing constantly, so they can recover physically as well as mentally. You have to balance it so they get enough batting preparation and that only happens when you are playing games as opposed to batting in the nets," Gillespie replied with regards to Rayudu's rustiness.

"These batsmen would have done plenty of net training but spending time in the middle is vital. Judging how to play an innings in different conditions are things you can only learn in the middle. It is best to get as much batting practice as you can," he said.