Kaneria is only the second Hindu player after his maternal uncle Anil Dalpat to represent Pakistan in international cricket. 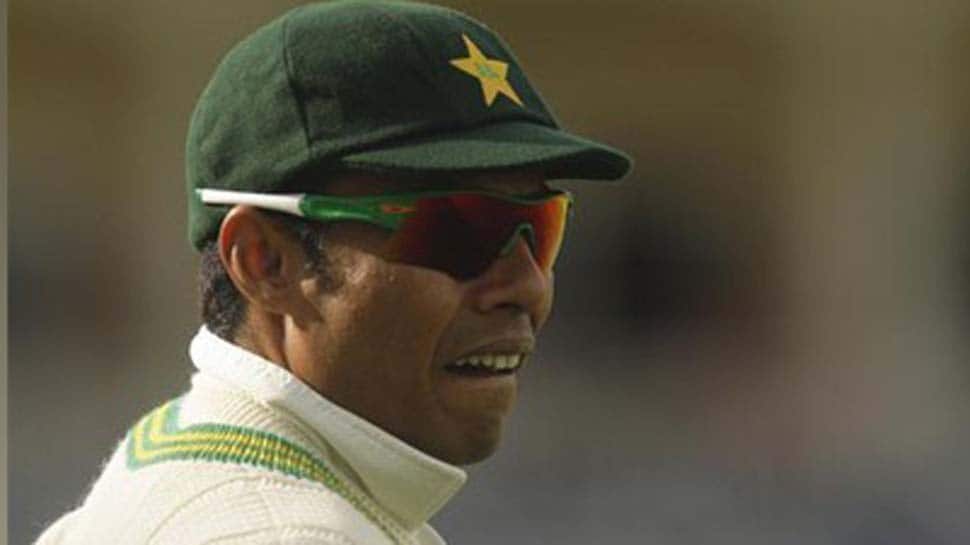 In fresh allegations, banned Pakistan spinner Danish Kaneria on Saturday said that the Pakistan Cricket Board (PCB) and his country's government have never offered him support following his lifetime suspension from the game.

Kaneria, who is standing at the fourth spot in the list of bowlers with most Test wickets for Pakistan behind only Wasim Akram, Waqar Younis, and Imran Khan, was handed a lifetime ban by the England and Wales Cricket Board (ECB) in 2012 over spot-fixing allegations against him.

Earlier, legendary speedster Shoaib Akhtar had revealed in a talk show titled "Game on Hai" that Kaneria used to be treated unfairly by his teammates during his playing days because he is a Hindu. Akhtar had also stated that Pakistan players also used to refuse having lunch with Kaneria because of his religion.

Taking to his Twitter handle, Kaneria wrote that other players in a similar situation as him got support from the PCB after their ban, but he didn't receive similar treatment from the country's cricket board.

The Pakistan bowler further went on to say that a failure to any take action in this regard by the country's government will prove that Shoaib Akhtar claims were right.

"It is fact that I didn’t get any support from @pid_gov or @TheRealPCB after the ban and my acceptance, whereas other players in similar situation play for Pak with support from PCB and honoured. Any drawn conclusion on this matter would prove @shoaib100mph claim as right," he wrote.

Kaneria, however, clarified that people of Pakistan have never discriminated him on the basis of religion, while once again urging Prime Minister Imran Khan and the country's cricket board for their support.

"The people of Pakistan never discriminated against me on the basis of religion. I am proud that I played for Pakistan with honesty. Now, it is in the hands of my country's government @pid_gov@ImranKhanPTI and @TheRealPCB to decide my fate," he said.

"Now on any inaction from @pid_gov and @TheRealPCB on my matter will give an opportunity to the world to prove that I am being discriminated. @ImranKhanPTI should not give a single chance to others to do politics on this issue. It is a time for them to do course correction," the former spinner added.

After Shoaib Akhtar's revelation, Kaneria on Friday thanked the legendary bowler for telling the truth to the world besides also acknowledging all great players and genuine cricket administrators for supporting him wholeheartedly as a cricketer irrespective of his religion.

Kaneria had earlier also sought support from Prime Minister Imran Khan as well as cricket administrators of Pakistan and other countries, saying that his life is not in good shape after the ban.