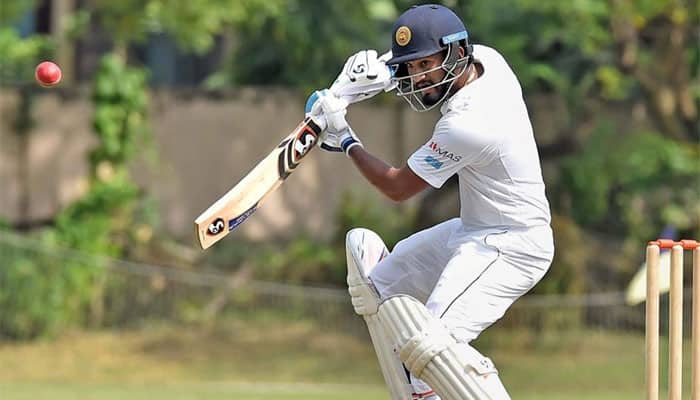 Meanwhile, experienced batsmen Angelo Mathews and Dinesh Chandimal have also been named in the squad, which will leave for Pakistan on December 8 for the series which will be counted as the part of the International Cricket Council (ICC) World Test Championship.

Notably, Sri Lanka have made just one change to the squad that featured in the second Test against New Zealand at home in August. Pacer Kasun Rajitha has been called in to replace leg-spinner Akila Dananjaya, who is currently serving a year-long suspension for illegal bowling action.

In  September, Sri Lanka had visited Pakistan for the three-match ODI series and as many T20Is, but ten high-profile players opted out of the limited-overs fixtures citing security concerns.

The Pakistan Cricket Board (PCB) has been continuously stepping up its efforts for restoring international cricket in the country since a 2009 militant attack on Sri Lanka`s team bus in Lahore which left six security personnel and two civilians dead.

Ricky Ponting asked by fan to take a photo, but not with him