The PCB Chairman told Sarfaraz not to divert his attention from the game by giving attention to "baseless news stories". 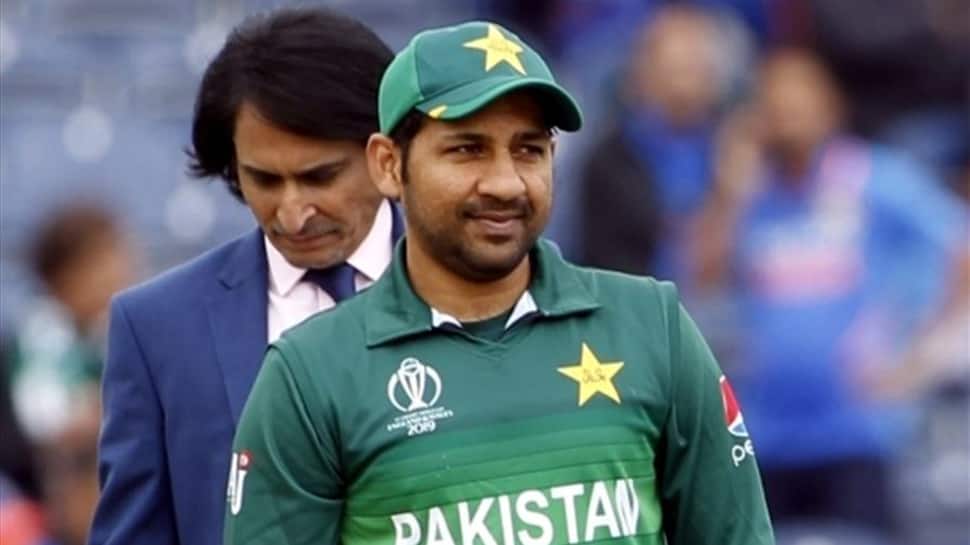 Following the embarrassing defeat against India in the ongoing World Cup, Pakistan Cricket Board (PCB) chairman Ehsan Mani has told captain Sarfaraz Ahmed that they should focus on the remaining four matches of the tournament.

Mani made a phone call to Sarfaraz on Tuesday and assured him that the entire nation stands by the team and expects an improved performance in the upcoming matches of the showpiece event, reported news.com.pk.

The PCB Chairman told Sarfaraz not to divert his attention from the game by giving attention to "baseless news stories" and asked him to keep calm and lead the team to better performance in the upcoming matches, the report added.

The development comes after the Pakistan skipper reportedly had warned his teammates of possible backlash back home if they fail to improve in the remaining matches in the ongoing World Cup.

"If God forbid something unfortunate happens then I won't be the only one going back home," the skipper had reportedly said after Sunday's game which Pakistan lost by 89 runs (DLS method) against arch-rivals India at the Old Trafford in Manchester.

Pakistan, with three points from five games, are placed ninth in the table. They will next face South Africa in a do or die clash for them on June 23 at the Lord's.