However, the full fledged women's IPL is still a long shot as, according to an official, the BCCI is finding it extremely difficult to get good investors/team bidders. 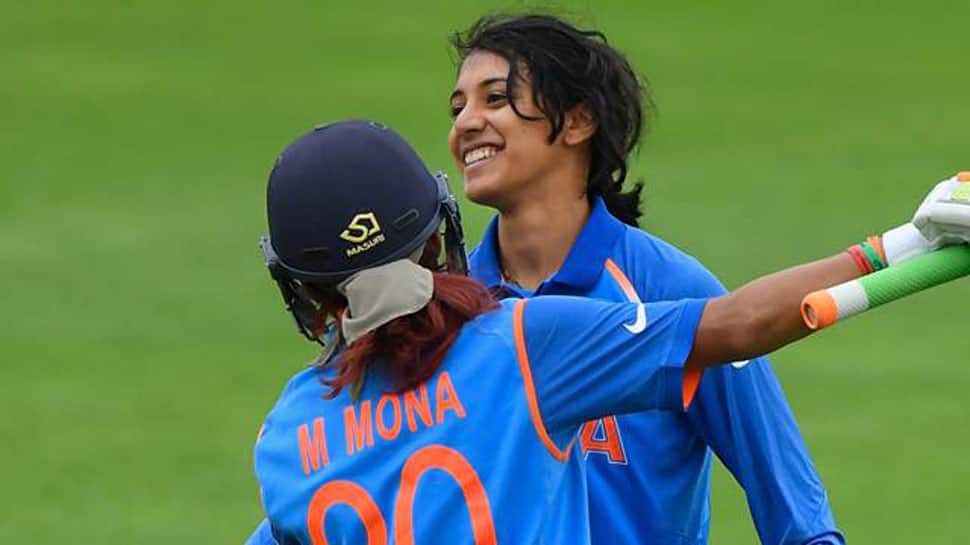 From one exhibition match last year, the women's participation in the IPL is set to become a three-team affair spread over seven to 10 days with the Committee of Administrators (CoA) mulling an expansion this year.

However, the full fledged women's IPL is still a long shot as, according to an official, the BCCI is finding it extremely difficult to get good investors/team bidders.

This year, the parent body, currently run by the Supreme Court-appointed two-member CoA, wants to scale it up a bit in order to set the ball rolling for a women's IPL in a few year's time.

"Yes, the women's T20 matches will be held this year also. It will be a week to 10 days affair during the men's IPL. Once the BCCI gets clearance from the election commission and Home Ministry on dates, the itinerary will be fixed," a senior board functionary told PTI on conditions of anonymity.

However, the official said it would be difficult to have more than three teams considering the 'quality' of India's bench strength in women's cricket.

"At the max, we can have three teams with Harmanpreet, Smriti and may be Mithali (for this year) leading the sides. They play against each other once and the top two play a tournament decider. It could be a seven-day affair," the official said.

"The BCCI would decide the teams as there aren't any proper bidders who are interested in buying women's teams. Yes, we might rope in a few good sponsors," he said.

"So at the moment, the BCCI will have to pay the players, including the match fees of foreign players, along with a decent prize money," he added.

Even if it's a three team affair with 14 players a side, the BCCI will need at least 30 Indian women who could measure up for top flight league cricket.

The problem that BCCI faces, according to insiders, is that a sub-standard A team has failed to become a supply line for the main team.

"Kindly check when most of the senior team girls have made their debuts, and how many new performers we have got save Jemimah Rodrigues. Recently, an India A team lost by 300 plus runs against Australia which tells you the story about our second string," the official said.

The other factor will be convincing Star Sports to broadcast the event or atleast live stream it.

There is a school of thought that women's matches should be held at second-tier centres to get good crowds but during the IPL, to have another set of crew managing a women's event may turn out to be a massive logistical task.