England captain Joe Root, said he wanted a closer look at the condition of the pitch at the Kensington Oval before naming his team for the first Test against Windies. 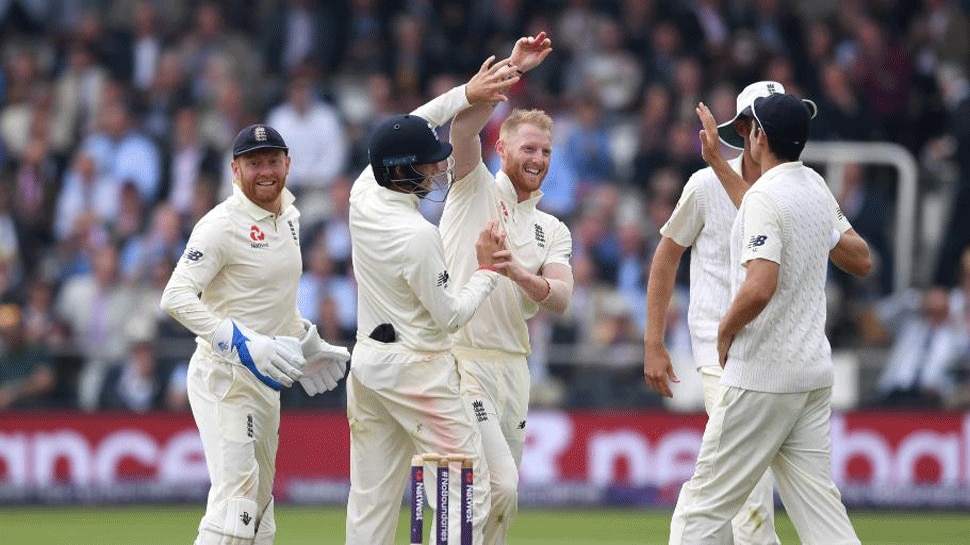 England have plenty of options at their disposal and will wait until the morning of the first test against West Indies to name their starting team, captain Joe Root said in Barbados on Tuesday.

Root said that he wanted a closer look at the condition of the pitch at the Kensington Oval before naming his team for the first of the three-match Test series which gets underway on Wednesday.

"It's hard to work out what the pitch is going to be like so it's about keeping an open mind. We'll see how it is when we turn up tomorrow and probably make quite a late decision on the team. We've come with a squad of players that is very adaptable, with plenty of options to go with. We're in a good place and pretty much ready to go, we just have to make that big call in the morning," he said.

Root is set to favour pace above spin for the opening match, with Stuart Broad and Sam Curran likely to join James Anderson and Ben Stokes in the bowling attack.

The England skipper also expects his top order to be put under pressure in Bridgetown and is counting on the middle order batsmen to come up trumps.

He added, "We have a very strong middle order and the wickets we have played on have generally been difficult at the start, putting pressure on the top order. Maybe there will be more workload at the back end of an innings. That suits the way we set up at the moment -- it`s important that the guys keep remembering that. Hopefully it will turn out that we score runs everywhere."

Holder said, "I love playing against England. We need to be a lot more consistent and put together all facets of the game. The results we've had against England show what we can do when we put our minds to it."

He concluded, "Our consistency is something that has really plagued us in the past. Particularly with our batting. I just think we need to start the series well by putting some runs on the board in the first innings and making an early statement."