Although the 43-year old praised the hosts, he also elucidated that Australia know how to win World Cups even if they may not be seen as favourites. 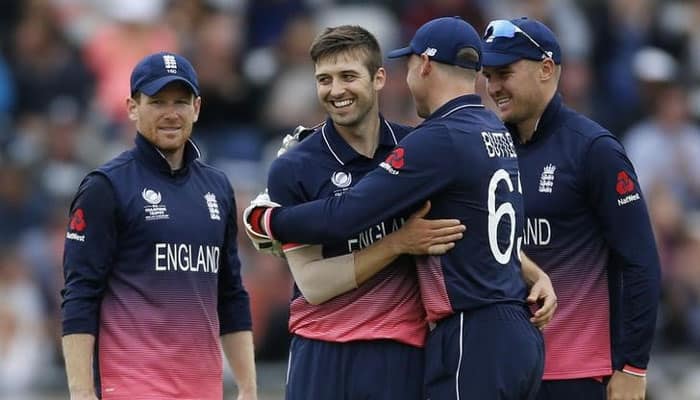 Former Australia pacer, Jason Gillespie, has stated that England deserves the `favourite` tag for the International Cricket Council (ICC) Men`s Cricket World Cup because of their aggressive and dynamic nature.

"There`s been a lot of talk of England being favourites and playing at home and I certainly think they deserve that tag. They`ve played some wonderful 50-over cricket. They`ve been really innovative and shown a lot of aggression with bat and ball, they`ve been really dynamic in the field," ESPN Cricinfo quoted Gillespie as saying.

Although the 43-year old praised the hosts, he also elucidated that Australia know how to win World Cups even if they may not be seen as favourites.

Undoubtedly, Australia has made a really strong comeback after losing four ODI series, since the start of last year, as they defeated India at home and then defeated Pakistan 5-0 in UAE to register their first white-wash abroad since 2008.

However, these victories have put the selectors in dilemma ahead of the World Cup as the present squad has given satisfactory results but they will have to make room for David Warner and Steve Smith in the squad as Australia cannot afford to lose their most experienced duo in the premier event.

Australia will name their 15-man squad on April 15, although they can make changes up until May 23.