England eye one coach for all formats after Trevor Bayliss steps down: Ashley Giles

Bayliss, who has been in charge of England since 2015, will step down following the home Ashes series against Australia in August and September. 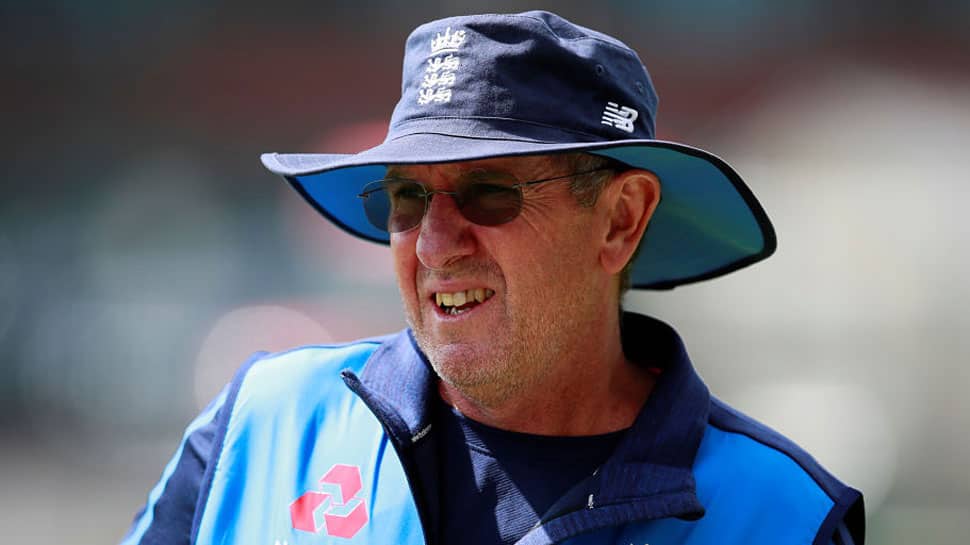 England are almost certain to have one coach in charge of their Test, One-Day International (ODI) and Twenty20 teams after Trevor Bayliss completes his stint later this year, director of cricket Ashley Giles has said.

Bayliss, who has been in charge of England since 2015, will step down following the home Ashes series against Australia in August and September and Giles said he was not in favour of splitting coaching duties going forward.

"I'm about 99.9 percent sure that I want one man to do that job in the future," the former England spinner told BBC.

"The last thing we want is a football-style mentality where a guy comes in, brings his whole backroom staff with him, and the whole structure falls apart. I think consistency of communication is really important," he added.

Giles, who took over from former Test captain Andrew Strauss in December, did not rule out the possibility of a home-grown coach replacing Australian Bayliss.

"We've had one lead English coach in 20 years and he's done it twice. It's a pretty sorry state of affairs for our coach development department," added Giles, who coached England's limited-overs sides between 2012 and 2014.

England, who host the 50-overs World Cup starting in May, are on tour of the West Indies where they lost the three-match Test series 1-2 before winning the first of five ODIs.