The second unofficial Test between England Lions and India 'A' begins in Mysuru on February 13. 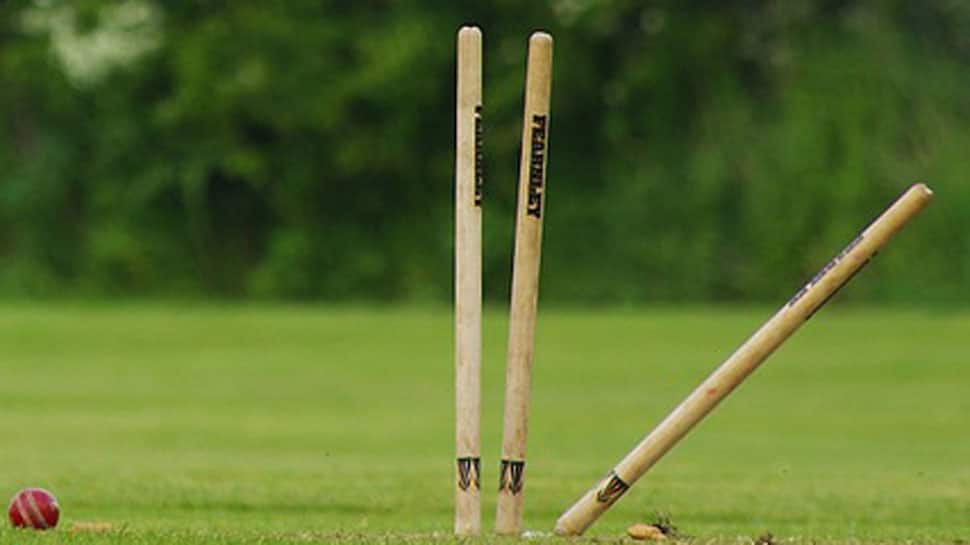 Ollie Pope (63) and Sam Hain (57) stood out on the final day with fighting half-centuries as England Lions drew the first unofficial Test against India 'A' at the Krishnagiri Stadium in Kerala on Sunday.

India 'A' captain Ankit Bawne rotated his bowlers around, in an attempt to break the partnership. However, Duckett and Holden made smooth progress, hitting some crisp shots in the process.

Paceman Avesh Khan got the first breakthrough for the home side, when he had Duckett caught by KL Rahul after the openers had added 82.

Hain and 21-year old Pope, a highly-rated batsman who has played two Tests so far, joined forces and defied the India 'A' bowlers for the next couple of hours.

They were willing to play the waiting game and didn't miss out on scoring opportunities.

The 105-run partnership went a long way in ensuring that the visiting team, who were at the receiving end in the ODI series preceding the 'Tests', stayed in the game.

Right-handed Pope played some attractive strokes as he picked up 10 fours in his 122-ball knock, while Hain was more restrained and his innings lasted 178 balls.

There was a brief stoppage due to mild showers and on resumption, the Lions lost two wickets before Steven Mullaney (3 from 38 balls) and Will Jacks (13 for 31 balls) knuckled down and denied India 'A'.

The match was called off when England Lions were ahead by 14 runs and teams decided a result was not possible.

India 'A' opener Priyank Panchal, who slammed a double century, was named 'Man of the Match'.

The second unofficial Test begins in Mysuru on February 13.

Windies vs England: Antigua pitch rated 'below average' by ICC