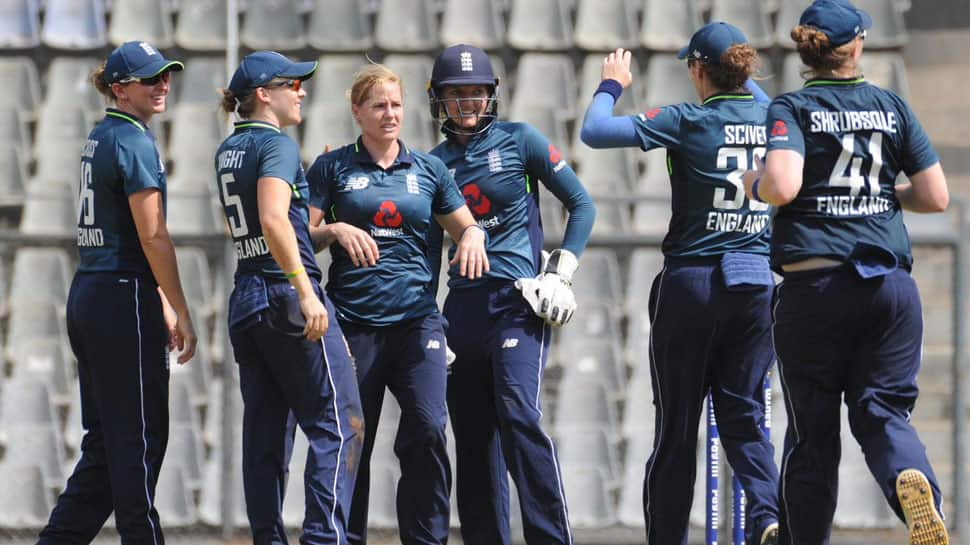 New Delhi: The English Women's team has stated that they are prepared for the only-Test, scheduled for Thursday at the Cooper Associates County Ground, in the ongoing Women`s Ashes.

England Cricket in a tweet shared pictures of the players at a practice session saying, "Preparation complete".

The Women`s Ashes consists of three One-Day Internationals (ODIs), one Test and three T20 Internationals. England trail Australia by six points following three ODIs in the multi-format series. With four points on offer for the Test, England can still turn around the tables.

The Women`s Ashes is a point-based series and the team which earns the most points at the end of the series will clinch the trophy.

Australia is the current holder of the Ashes as they had won it away from home in 2015 and then retained the trophy in Australia in 2017.

A team will be entitled to earn two points on winning an ODI or T20I. If the match is tied or abandoned, both the teams will receive a point each. The only Test consists of four points with both teams getting two points each in case of a draw.