Jonny Bairstow was dropped and James Anderson was left at home to continue his recovery while Moeen Ali remains unavailable. 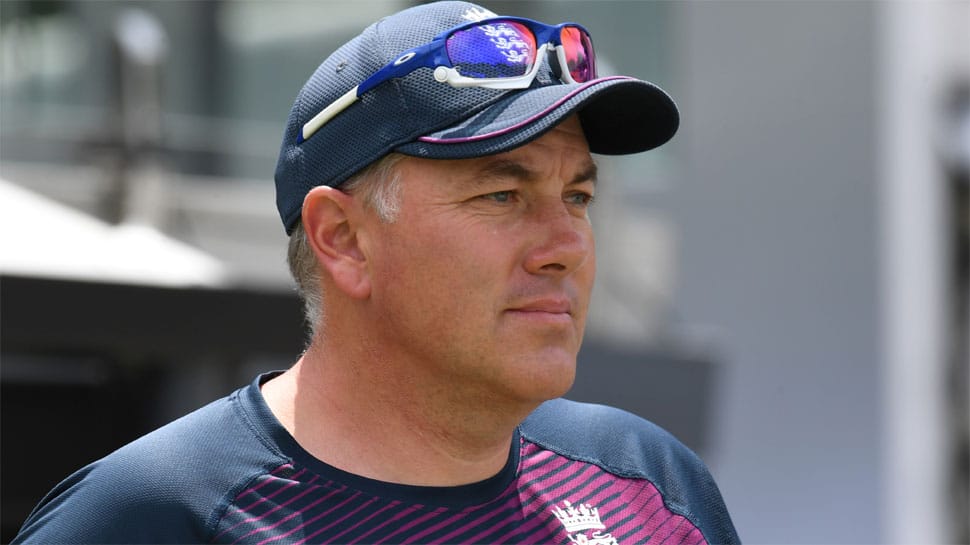 Jonny Bairstow was dropped and James Anderson was left at home to continue his recovery while Moeen Ali remains unavailable.

"The South Africa tour marked the emergence of a very exciting group of young players, creating a nice balance with an experienced core of senior players," national selector Ed Smith was quoted as saying by the BBC.

"That squad is mostly retained, with some tweaks relevant to injury, rest and the challenges of playing in subcontinent conditions."

"Jonny Bairstow has been in England squads across the three formats without a significant break. This two-Test tour presents a good opportunity for Jonny to be rested.

"Moeen Ali is still unavailable for Test selection. The selectors are in consistent dialogue with Moeen and he remains a valued player in England cricket."