Out of 43 ODIs played in New Zealand, England have won 18 while New Zealand clinched victories in 21 matches. 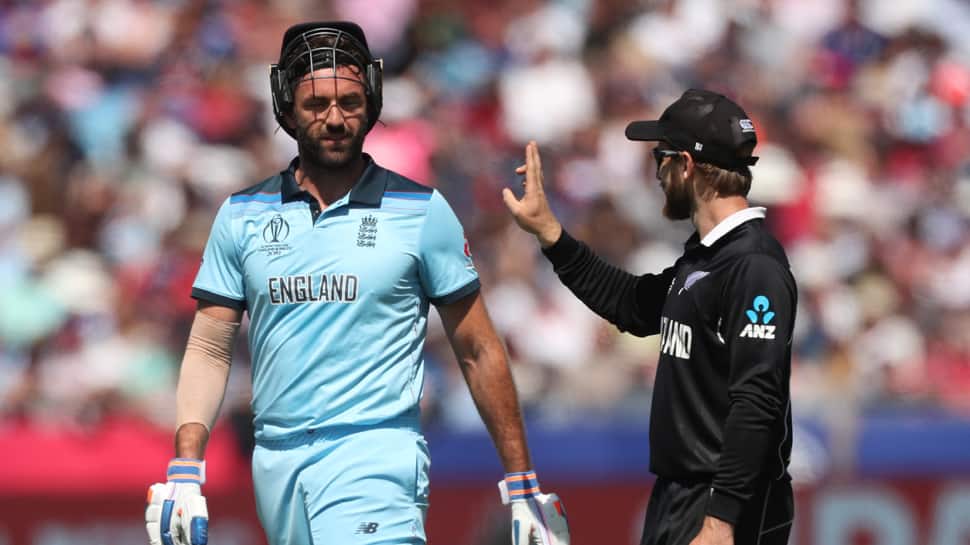 Hosts England and New Zealand will look to clinch their first-ever title at the International Cricket Council (ICC) Men's World Cup when they square off with each other in the much-awaited summit showdown of the 2019 edition of the marquee tournament at the iconic Lord's Cricket Ground in London on Sunday.

For the first time since the 1992 edition, England booked their place in the final of the mega event with an eight-wicket victory over defending champions Australia in the second semi-final of the 12th edition of the World Cup at the Edgbaston Cricket Ground in Birmingham on Thursday

New Zealand, on the other hand, defeated Virat Kohli-led India by 18 runs in a close first semi-final clash of the ongoing mega event at the Old Trafford in Manchester on Wednesday to storm into their second consecutive final.

This year's final will be England's fourth appearance of the cricket's showpiece event and second for New Zealand, with a victory for either side will hand the team their first-ever title at the ICC World Cup.

The omens are good for Eoin Morgan’s side, who are bidding to become the third consecutive host nation to win the tournament – following in the footsteps of India in 2011 and Australia, who co-hosted with New Zealand, in 2015.

England are currently placed at the numero-uno spot in the ICC ODI team rankings while New Zealand are placed at the third position.

As far as records are concerned, England have featured in three finals, two semi-finals and two quarter-finals while New Zealand have played seven semifinals and appeared in just one summit showdown prior to the upcoming clash.

In the ICC World Cup, the two sides have faced each other on nine occasions. New Zealand are the formidable favorites heading into the final of the 2019 edition of the mega event if historical stats are taken into consideration.

Out of those nine meetings, New Zealand have emerged victorious on five occasions while England won in four matches between the two sides. The last time the two teams met each other was during the league stage of the 2019 edition at Chester-le-Street, where England had thrashed New Zealand by 119 runs to finish a place ahead of the Kane Williamson-led side at the third spot in the points table.

As far as One-Day International (ODIs) are concerned, England and New Zealand have played a total of 90 matches so far. Of these, New Zealand have won on 43 occasions, while England won 41 times. Two matches between the two sides were tied while four games ended in no result.

Out of 43 matches played in New Zealand, England have won 18 while New Zealand clinched victories in 21 games.