The spinner, sent in as nightwatchman for the last over of a manic opening day, played superbly to reach 92 before edging Ireland`s first-day hero Tim Murtagh to Mark Adair in the slips. 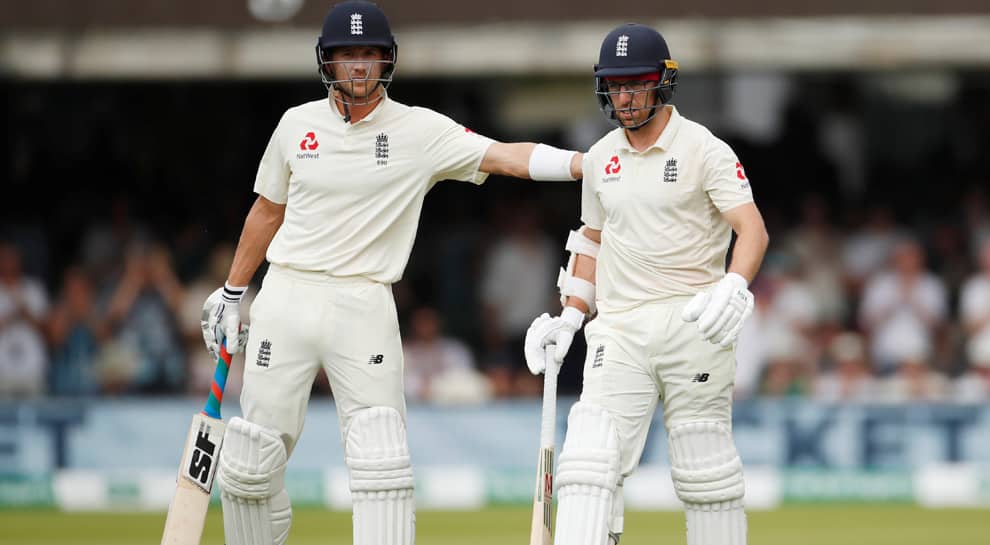 LONDON: England's Jack Leach fell eight runs short of a maiden test century as Ireland kept alive their victory hopes on the second day of their historic four-day test on Thursday. The spinner, sent in as nightwatchman for the last over of a manic opening day, played superbly to reach 92 before edging Ireland`s first-day hero Tim Murtagh to Mark Adair in the slips.

He had shared in a 145-run partnership with test debutant Jason Roy that had wiped out England`s 122-run first innings deficit after they were bowled out for 85 and then dismissed Ireland for 207 on a crazy opening day.

Just when it appeared England were seizing control, however, Roy was clean bowled by Stuart Thompson for 72 and Leach went a few overs later.

Joe Denly was run out for 10 after a terrible mix-up with skipper Joe Root before Jonny Bairstow was dismissed for a duck for the second time in the match, leaving England on 209-5 at tea, a precarious lead of 87.