England spinner Jack Leach has been admitted to hospital after suffering from gastroenteritis during the second and the final Test of the two-match series against New Zealand in Hamilton. 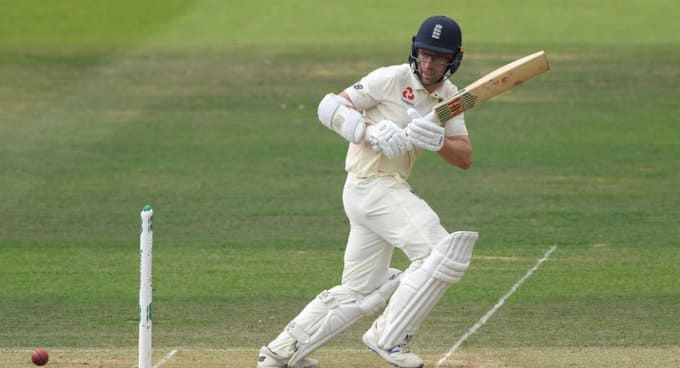 England spinner Jack Leach has been admitted to hospital after suffering from gastroenteritis during the second and the final Test of the two-match series against New Zealand in Hamilton.

The 28-year-old reported unwell during the first session of the second Test following which he was taken to hospital after initial observation from the medical team. He is now expected to spend the night in the hospital.

Issuing a statement in this regard, the England and Wales Cricket Board (ECB) confirmed that Leach has suffered from gastroenteritis, a stomach bug that causes diarrhea and vomiting.

"Jack Leach has been admitted to hospital suffering with gastroenteritis.He started feeling unwell after the first session today. He is likely to stay in hospital overnight," Daily Mail quoted the ECB as saying.

Earlier, Leach was controversially left out of the Playing XI for the ongoing second Test against New Zealand after England decided on an all-seam frontline attack as they look to level the series.

After bundling out New Zealand for 375, England were reduced to 39 for two at stumps on Day 2 of the second Test.