England, who have now taken a 1-0 lead in the ongoing series, will play the second ODI against Ireland on August 1 at Ageas Bowl. 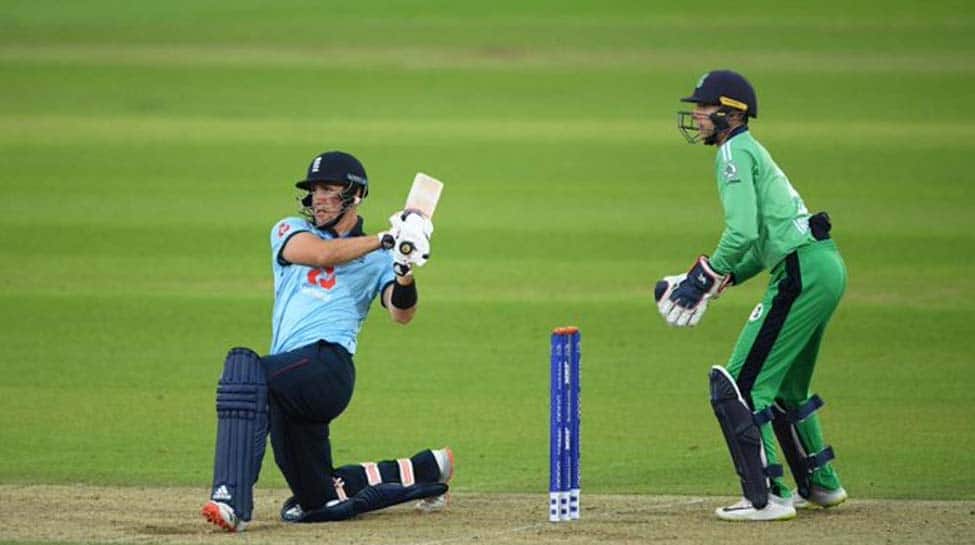 England batsman Joe Denly has been ruled out of his side's upcoming second One-Day International (ODI) of the three-match series against Ireland due to back spasm.

The England and Wales Cricket Board (ECB) issued an official statement to confirm that Denly will miss the second ODI against Ireland on Saturday after suffering back spasms during recent training session.

"Joe Denly has been ruled out the Royal London Series against Ireland after suffering back spasms in training on Wednesday," the statement from the cricket board said.

Livingstone has played just two matches for England in the shortest format of the game.The Lancashire batsman is yet to play in the 50-over format for the national side and will be keen to get a chance to make his ODI debut against Ireland.

On Friday, England began their campaign at the International Cricket Council (ICC) Men’s Cricket World Cup Super League by beating Ireland by six wickets in the opening ODI at the Rose Bowl Cricket Stadium in Southampton.

England, who have now taken a 1-0 lead in the ongoing series, will play the second ODI against Ireland on August 1 at the same venue.