Joe Root underwhelmed with the bat in England`s defeat by New Zealand in the first test at Mount Maunganui on Monday, scoring two runs in the first innings and 11 in the second as the tourists were trounced by an innings and 65 runs. 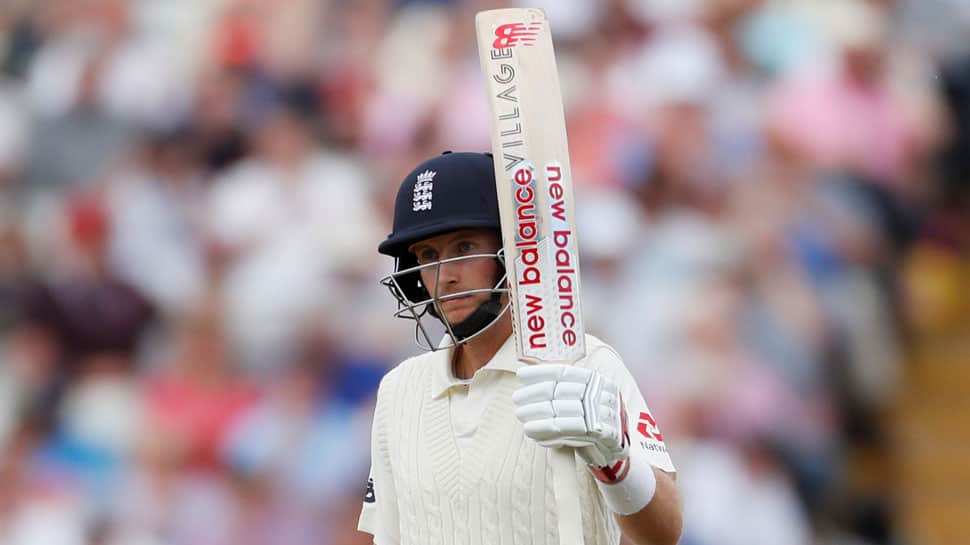 Joe Root says it would be easy to use the England captaincy as an excuse for his batting woes but the 28-year-old is confident he can get things back on track by continuing to work hard.

Root underwhelmed with the bat in England`s defeat by New Zealand in the first test at Mount Maunganui on Monday, scoring two runs in the first innings and 11 in the second as the tourists were trounced by an innings and 65 runs.

Root, who was named full-time test captain in 2017 and averages 47.35 in tests, scored the last of his 16 centuries in the longest format against West Indies in February.

"I`ve had a rough time in terms of scores," Root told reporters. "I`m working hard. You have to go through a bit of a dip. The fact I`m captain, it`s an easy excuse to use.

"I`m going to have to keep trusting my game ... I must not overthink things and just try to find that rhythm which allows me to get my innings off and running."

Root had said before the start of the New Zealand series that England`s batsmen would try to be more patient and stay at the crease longer. While that approach did not pay off at Bay Oval he said it would take time to perfect.

"There was a period during the Ashes where we looked to try to find ways of managing on a good surface against a very disciplined attack," he said. "It`s evolved from that and it`s clear here that it`s a method that works.

"We want to play in a way very different to how we`ve played in our conditions and it`s going to take time."

The second test begins in Hamilton on Friday.

Sourav Ganguly's daughter trolls him on Instagram, their funny banter wins over internet