A short video was surfaced on social media of the second ODI between England and Pakistan, showcasing the 34-year-old rubbing his fingers over the surface of the Kookaburra ball. 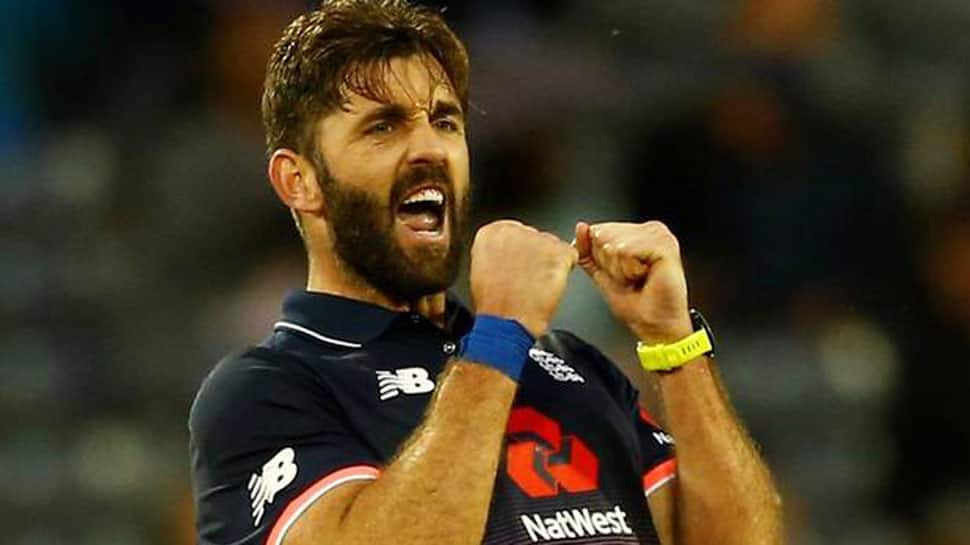 England bowler Liam Plunkett has been cleared by the International Cricket Council (ICC) of ball-tampering during his side's second ODI of the five-match series at the Rose Bowl Cricket Ground in Southampton.

Allegations of ball-tampering were made against Plunkett after a short video was surfaced on social media of the second ODI between England and Pakistan, showcasing the 34-year-old rubbing his fingers over the surface of the Kookaburra ball.

The alleged tampering could have been done in a bid to get reverse swing in the death overs.

However, Plunkett--who himself alerted the ICC of the footage after becoming aware of the same--has been given clean chit by umpires Chris Gaffaney and Australian Paul Reiffel, in accordance with match referee Richie Richardson.

In a statement issued by the ICC, it has been confirmed that the match officials are fully satisfied that Plunkett had made no attempt to change the condition of the ball.

"The ICC has confirmed that the match officials are comfortable there was no attempt by Liam Plunkett to change the condition of the ball or any evidence of this on the over-by-over examinations of the ball throughout Saturday's ODI clash in Southampton," ESPNcricinfo quoted the world's governing body as saying.

England went on to seal a 12-run victory over Pakistan in the second ODI after posting a score of 373 for three before restricting Pakistan to a score of 361 for 7 in their stipulated 50 overs. The two sides will next face each other in the third ODI at the Bristol County Ground on Tuesday.