South Africa are slated to play three T20Is and as many Tests against India, beginning September 15. 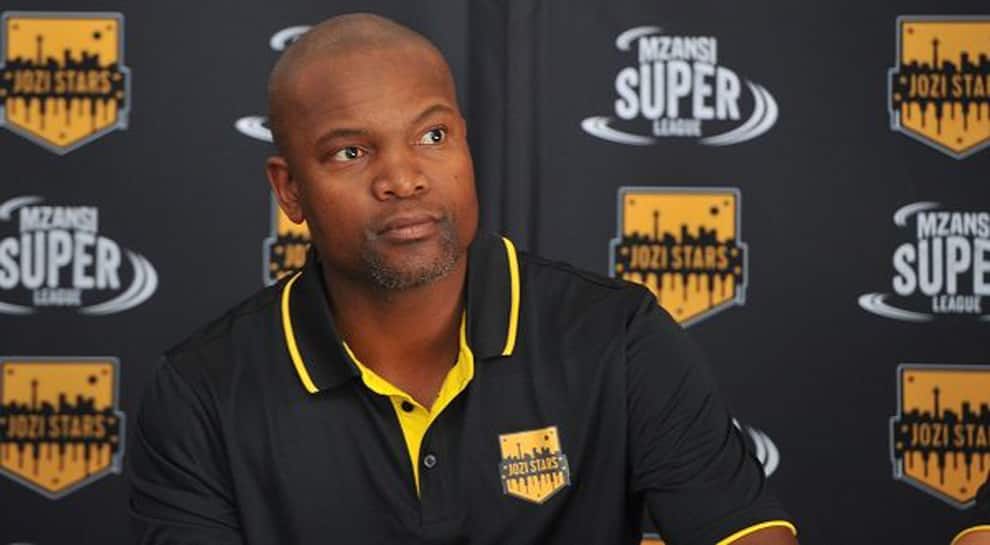 Reflecting on Nkwe's appointment in the role, Cricket South Africa (CSA) Acting Director of Cricket, Corrie van Zyl said that the 36-year-old has been roped in on the basis of his merits and balance approach.

“We are pleased to announce Enoch Nkwe as the interim team director of the Standard Bank Proteas for the tour to India. His appointment is as a result of his merits and balanced approach and is someone who compliments the direction that will be taken by the team going forward," CSA quoted Zyl as saying.

Nkwe, on the other hand, said that it is a tremendous honour and privelege for him to lead South Africa as the interim team director in the upcoming series against India.

“It is a special moment for me and my family and I will do my best to make a difference in this interim period. I am extremely excited about the challenge that lies ahead and am looking forward to meeting all players and staff.Thanks also to Cricket South Africa for giving me this opportunity and hopefully we will return from India with positive results," he added.

Nkwe had previously served as the head coach of Highveld Lions and guided the franchise to CSA T20 Challenge and 4-Day Franchise Series triumphs besides also leading Jozi Stars to glory at the inaugural edition of the Mzansi Super League.