Morgan's ton helped world's number 1 ODI side post a mammoth score of 329 in the final encounter of the three-match series. 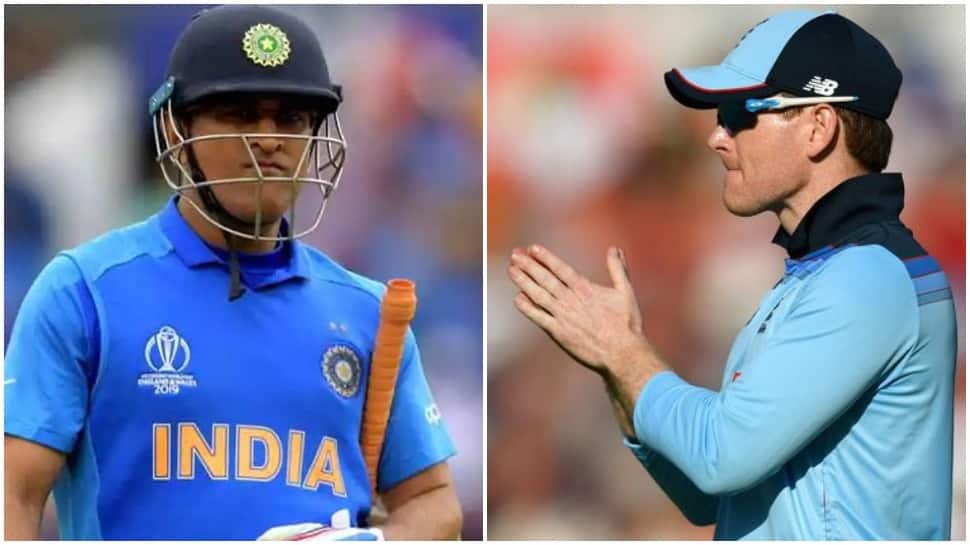 The English skipper Eoin Morgan on Tuesday (August 4, 2020) went past India's Mahendra Singh Dhoni's record of hitting most sixes in international cricket as a captain.

Morgan's total count of sixes in international cricket as English skipper across three formats has now increased to 212 in 163 matches, while MSD had 211 sixes in 332 to his name as the Indian skipper.

The left-handed batsman achieved the feat during his 14th ODI ton against Ireland at the Ageas Bowl in Southampton.

Ruthless from the skipper.

A beautifully timed shot to reach his century  pic.twitter.com/iSdkKQfwOf

Australia's Ricky Ponting (171 in 324 matches) is at the third spot on the list of skippers with maximum number of international sixes while New Zealand's Brendon McCullum (170 in 121) and South Africa's AB de Villiers (135 in 124) are on the fourth and fifth spots respectively.

In the match, Morgan's ton helped world's number 1 ODI side post a mammoth score of 329 in the final encounter of the three-match series.

At the time of writing the report, Ireland were 141-1 in 23 overs needing 188 more runs to save themselves from a clean-sweep.