A day after rendering a public apology for his social-media post, in which he paid a tribute to Khalistani militant Jarnail Singh Bhindranwale, Harbhajan Singh on Tuesday sent out another emotional message for his supporters. 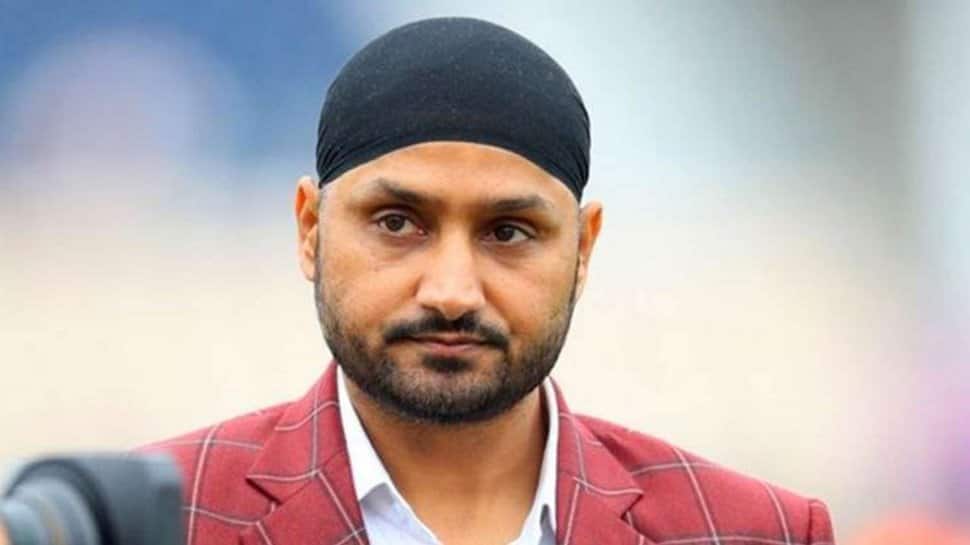 A day after rendering a public apology for his social-media post, in which he paid a tribute to Khalistani militant Jarnail Singh Bhindranwale, Harbhajan Singh on Tuesday sent out another emotional message for his supporters.

The veteran cricketer took to Twitter and shared a photo, with texts reading: "Everyone makes mistakes; only the Guru and the Creator are infallible."

The off-spinner on Monday (June 7) took to social media to render an unconditional apology after recieving heavy flak on social media, for his post on Operation Bluestar.

Harbhajan on June 6 had shared a poster of Bhindranwale on his Instagram story and called him a "martyr". The cricketer soon started facing heavy flak on social media for glorifying Bhindranwale, following which the 40-year-old shared an apology note.

"I just wish to clarify and apologise for an Instagram post yesterday. It was a WhatsApp forward that I posted in haste without even realising the content used and what it signified or stood for. That was my mistake I accept and at no stage, do I subscribe to the views on that post or support the people whose pictures were carried."

"I am a Sikh who will fight for India and not against India. This is my unconditional apology for hurting the sentiments of my nation. In fact any anti-national group against my people, I do not support and never will. I have given my blood and sweat for this country for 20 years and will never ever support anything that is Anti India," it read.

June 6 marked the 37th anniversary of Operation Bluestar, an army operation which took place in 1984 against the militants hiding inside the Golden Temple. Bhindranwale was the leader of the insurgent movement and was killed along with and several others during the operation.

Harbhajan was last seen in action for Kolkata Knight Riders (KKR) in the 14th edition of the Indian Premier League, which was suspended midway due to COVID-19. The 40-year-old fetured  in three matches for the franchise, before the tournament was indefinitely postponed.