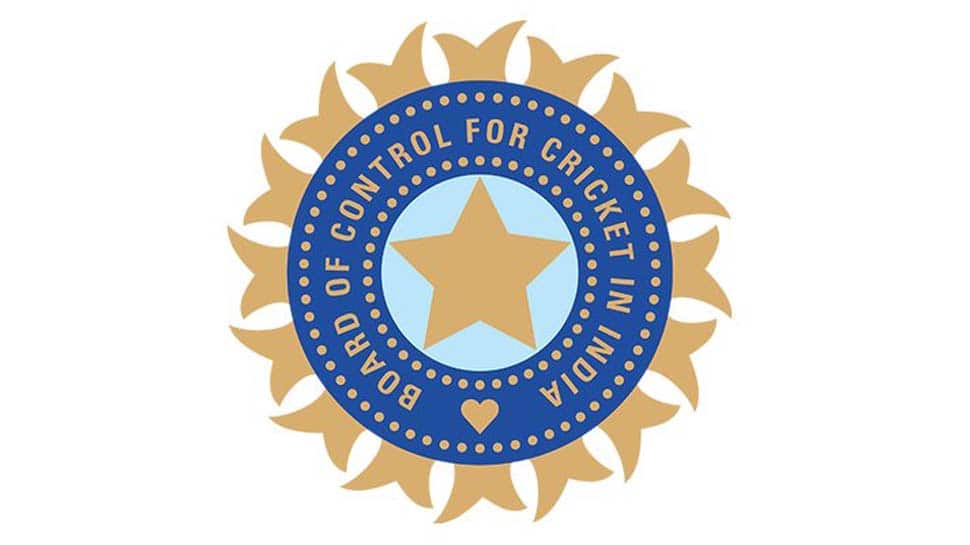 Mongia played 44 Tests and 140 ODIs for India and amassed 2,714 runs across all formats. He joined former pacers Venkatesh Prasad and Ajit Agarkar who have also applied for the post, the BCCI sources said.

Prasad has served as the bowling coach for the Indian team in the past. The pacer also represented India in 33 Tests and managed to take 96 wickets. He was considered as a lethal pacer along with Javagal Srinath.

On the other hand, Agarkar had represented India in 26 Tests, 191 ODIs and three T20Is. He is the third-highest wicket-taker for India in the 50-over format.Agarkar has 288 dismissals to his credit in the ODI format.

He has also been the chairman of Mumbai`s senior selection committee in the past. The BCCI on January 18 disclosed that they are in search of national selectors and had invited applications.

Earlier, BCCI president Sourav Ganguly had said that the new selection committee will be formed after picking the Indian side for the New Zealand tour.