The suspension means du Plessis will miss the third Test against Pakistan, which starts in Johannesburg on January 11. 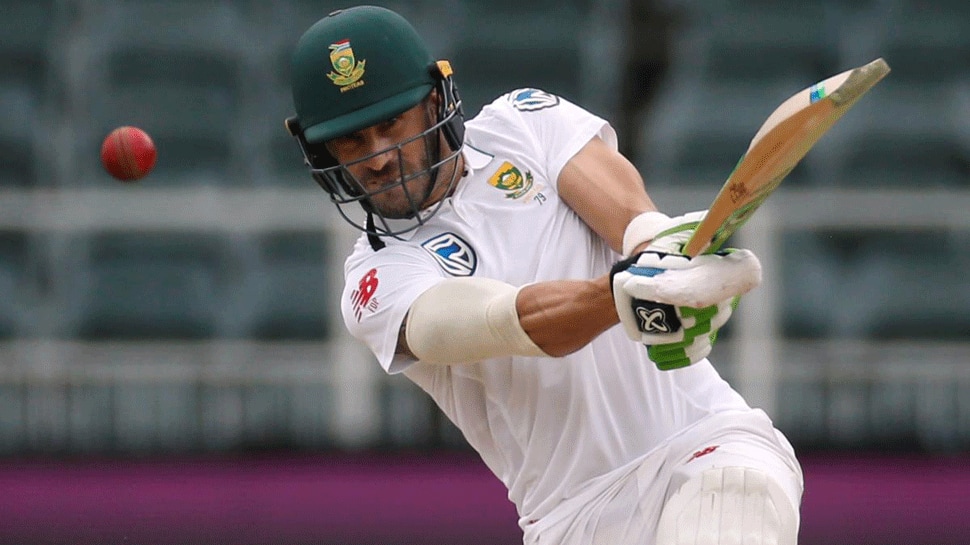 South African skipper Faf du Plessis has been suspended for one Test and fined 20 per cent of his match fees for maintaining a slow over-rate during his side’s nine-wicket victory over Pakistan in their second Test, which ended in Cape Town on Sunday.

Meanwhile, his players have been fined 10 per cent of their match fees for the same reason.

David Boon of the Emirates Elite Panel of International Cricket Council (ICC) Match Referees imposed the suspension on du Plessis after South Africa were ruled to be one over short after time allowances were taken into consideration.

In accordance with Article 2.22.1 of the ICC Code of Conduct for Players and Players Support Personnel, which relates to minor over-rate offences, players are fined 10 per cent of their match fees for every over their side fails to bowl in the allotted time, with the captain fined double that amount.

The suspension means du Plessis will miss the third Test against Pakistan, which starts in Johannesburg on January 11.