After winning the toss and electing to field, South Africa bowled the visitors out for 231 in 47 overs before chasing down their victory target for the loss of two wickets and with 67 balls remaining. 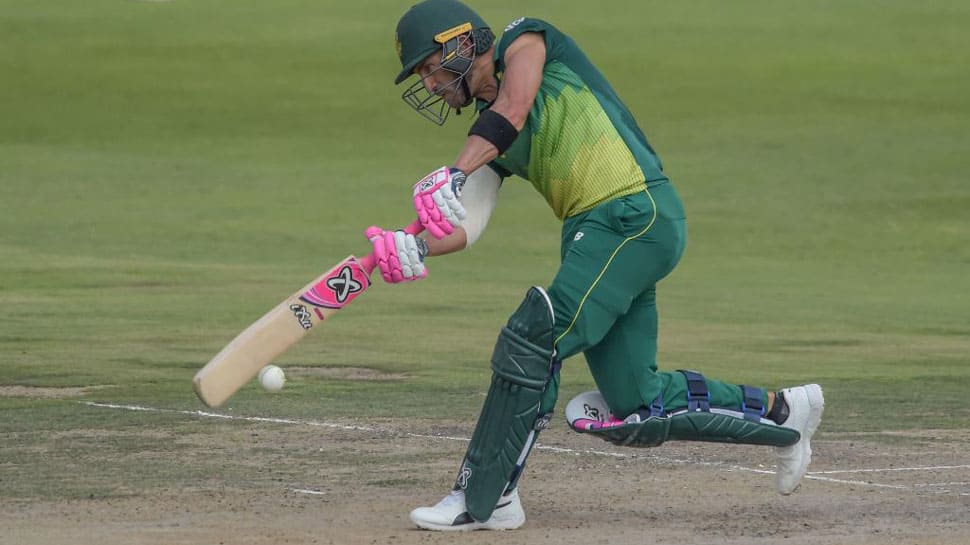 South Africa captain Faf du Plessis scored an unbeaten century to lead his side to a comfortable eight-wicket victory over Sri Lanka in the first One-Day International at The Wanderers on Sunday.

After winning the toss and electing to field, South Africa bowled the visitors out for 231 in 47 overs before chasing down their target for the loss of two wickets and with 67 balls remaining.

Kusal Mendis (60 from 73 balls) top-scored for Sri Lanka before he was one of a trio of victims for leg-spinner Imran Tahir (3-26 in 10 overs), the pick of the home bowlers.

Seamer Lungi Ngidi (3-60) also made a solid return to the team after four months on the sidelines through injury.

South Africa never looked troubled in their reply as Du Plessis (112 in 114 balls) and Quinton de Kock (81 from 72 balls) put on 136 at more than a run-a-ball for the second wicket.

Du Plessis's century was his 11th in ODI cricket and continues his fine form in the 50-over format with 259 runs in his last four innings, during which he has only been dismissed once.

The second fixture in the five-match series will be played in Pretoria on Wednesday.

Both teams are using the series to fine-tune their selections ahead of the World Cup in England and Wales that starts in late May.