Legendary Pakistan pacer Wasim Akram feels that batting all-rounder Shoaib Malik, who will retire after the ongoing World Cup, can be given a farewell dinner, not a "farewell match". 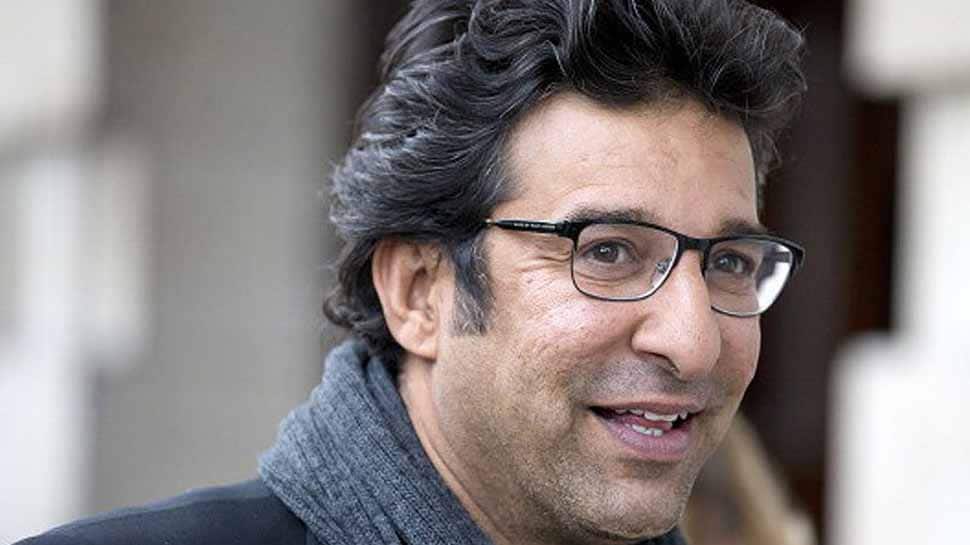 London: Legendary Pakistan pacer Wasim Akram feels that batting all-rounder Shoaib Malik, who will retire after the ongoing World Cup, can be given a farewell dinner, not a "farewell match".

Malik had last year announced that he will retire from ODI cricket after the World Cup which is going on in England and Wales.

"Of course, he had announced that he will retire after the World Cup. Unfortunately, it has not ended on a high note. I think he deserved to end his career on a high as he has done a lot for Pakistan cricket," said Akram while speaking to a Pakistani journalist.

"He did not play many matches in the World Cup. He got out twice on duck, but this can happen to any player. We should always remember his services as he has won Pakistan many matches. He is a nice guy, so let's send him a nice farewell, for once. I know he could not perform in this World Cup, but he has performed over the years for Pakistan," he added.

When asked by the journalist if Malik deserved a farewell match, Akram said: "This is not club cricket where you can ask a player to play a one-day match. We can rather organise a farewell dinner for him."

He also had to face a lot of criticism after Pakistan's loss to India at Edgbaston on June 16. A video had gone viral which claimed that Malik and few other Pakistani cricketers were partying and socialising on the night prior to much-anticipated clash against India.

However, Malik had denied the allegations, saying it was sad for him to clarify about his personal life after serving Pakistan cricket for more than 20 years.