Reacting to Australia’s loss at Edgbaston, the country’s media is now focusing its attention on the upcoming Test series. 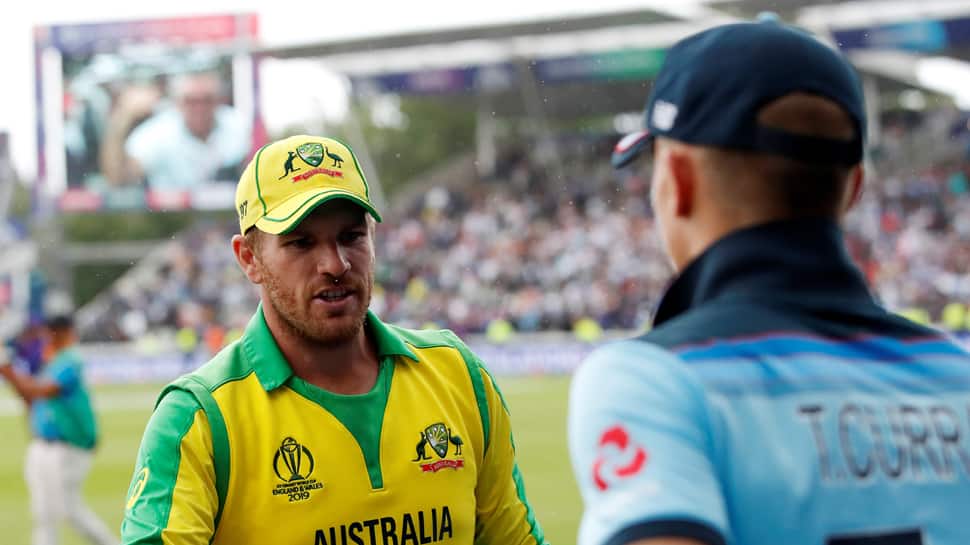 After England knocked Australia out of the World Cup, fans and media Down Under are now worried about the prospects of the team in the Ashes, which is slated to begin on August 1. The historical Ashes Test series have been a battle of pride between the two teams, and undoubtedly, the Aussies will fight it out to extract revenge after the humiliating loss against the English in the semi-final of ICC World Cup 2019.

Reacting to Australia’s loss at Edgbaston, the country’s media is now focusing its attention on the upcoming Test series.

According to a The Australian, the performance in the semi-final against England is a “warning for batsmen”. It says, “If the World Cup semi loss is any guide, it’s going to be a long series for batsmen on both sides.”

The publication, however, expressed hope on the performance of Australian wicketkeeper-batsman Alex Carey, who continued to play in the match against England after being hit with a ball of pacer Jofra Archer. His spirit in the game and the fightback instincts have made the Australian media expect more from him in the battle for prestige.

The Sydney Morning Herald referred to Australia’s ouster from the World Cup as “meek World Cup exit”. According to columnist Malcolm Knox, it was “not a bad thing” for Australia to get knocked out by England at Edgbaston.

The report further said that the “main campaign” of Cricket Australia was Ashes, and not ICC World Cup 2019. It, however, added that the World Cup had provided an “excellent preparation” to the team ahead of the Test series.

In the semi-final on Thursday, Australia won the toss and decided to bat first. None of its openers, who had performed well throughout the tournament, clicked in the match and highest score came from Steve Smith, who hit 85 off 119 balls.

Chasing a target of 224 runs, England started on an excellent note, with openers Jason Roy and Jonny Bairstow scoring 85 and 34 runs, respectively. Joe Root and skipper Eoin Morgan remained unbeaten on 49 and 45 runs.