Former India cricketer BS Chandrasekhar was admitted to the intensive care unit (ICU) of a private hospital in Bengaluru after suffering a stroke last week. 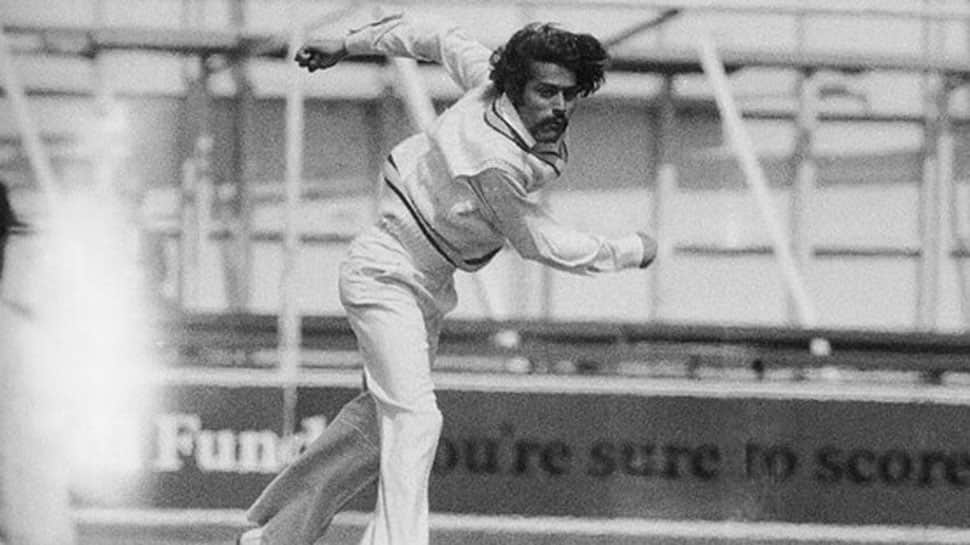 BS Chandrasekhar featured in 58 Tests for India and went on to scalp 242 wickets. (Twitter/ICC)
Share:
Written By:

Former India cricketer BS Chandrasekhar was admitted to the intensive care unit (ICU) of a private hospital in Bengaluru after suffering a stroke last week. As per a report in news agency ANI, the spinner complained of fatigue and slurred while trying to speak after which he was rushed to the hospital on January 15. The report stated that the former cricketer is now stable and will be discharged in a couple of days.

"Former cricketer BS Chandrasekhar admitted to a private hospital in Bengaluru. He is in ICU and is stable," Karnataka State Cricket Association spokesperson Vinay Mruthyunjaya was quoted as saying in the report.

"BS Chandrasekhar is admitted to a hospital in Bengaluru. He was fine and was watching the match when he suddenly complained of fatigue and slurring in speech. So we took him to the hospital. He is fine and will be back home in two days," Sandhya Chandrasekhar, the cricketer's wife told ANI.

Before taking retirement from the sport, Chandrasekhar featured in 58 Tests for India and went on to scalp 242 wickets. He also has 16 five-wicket hauls under his name. The leg spinner had made his India debut in January 1961 and played his last Test in 1979.

Chandrasekhar also played an ODI against New Zealand, in which he picked three wickets and gave 36 runs.