Taufeeq made his international debut during Pakistan's One-Day International (ODI) match against Sri Lanka in Sharjah in October 2001. 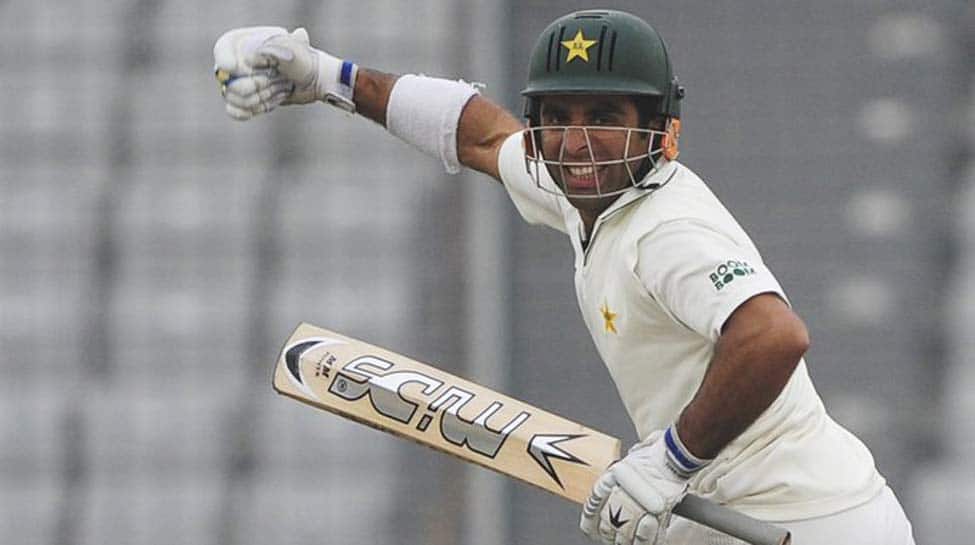 Former Pakistan opener Taufeeq Umar has become the latest high-profile player to test positive for the novel coronavirus that has spread all over the world.

Confirming the news,the 38-year-old cricketer from Lahore said that he got himself tested for COVID-19 after feeling a little sick on Saturday and the result came out to be positive.

“I got myself tested last night after feeling a little sick last night, and the result came positive. My symptoms are not at all severe,” a Pakistani media quoted Taufeeq as saying.

Taufeeq further confirmed that he has self-isolated himself at home while also urging everyone to pray for his quick recovery.

“I have isolated myself at home.I appeal to everyone to pray for my swift recovery," he stated.

Taufeeq made his international debut during Pakistan's One-Day International (ODI) match against Sri Lanka in Sharjah in October 2001. He played 22 matches for his national side in the 50-over format and amassed 504 runs in it.

The former Pakistan opener also played 44 Tests for his national side in his international career spanning for 14 years and notched up 2,963 runs.

Taufeeq has not announced his retirement officially so far, but he featured in his last match for Pakistan during a Test match against New Zealand in November 2014.

One of the highlights of Taufeeq's cricketing career was his blistering knock of 236 runs against Sri Lanka at Sheikh Zayed Stadium in Abu Dhabi in 2011.