Bababhai had also published a book 'Old Ranji Trophy Players of the Period 1963 to 1969 - my teammates and intimates'. 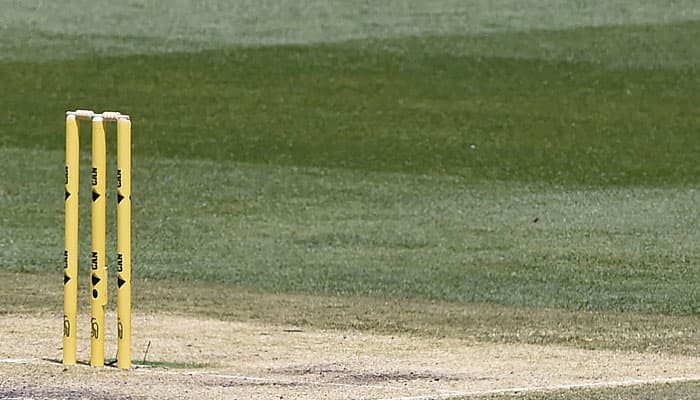 The 85-year-old breathed his last on Thursday.

"Bababhai Joshi served cricket of Saurashtra in many capacities; as player, selector of Under 16, Under 19, Under 22; umpire, coach and manager," SCA said in a media statement.

"He has had remarkable knowledge of rules a regulations of the game. His capabilities earned him a good name in the world of cricket."

Bababhai had also published a book 'Old Ranji Trophy Players of the Period 1963 to 1969 - my teammates and intimates'.

"Everyone in Saurashtra Cricket Association conveys heartfelt condolences to the family members on sad demise of Bababhai Joshi and pray almighty to grant eternal peace to his noble soul," the SCA statement further read.